Comptroller of the Royal Household of Istana Negara further clarifies the undisciplined actions of government, in press release.

It proved to be an interesting Thursday 29th July 2021 for Malaysia.

In the morning, many were self declared Badminton experts with strategies and predictions for the Malaysian Olympics Badminton Team and by the Afternoon, many had turned into the  Malaysian Constitution experts; All Online of course via Twitter or Whatsapp.

So it came as a shock, when our Yang di-Pertuan Agong Al-Sultan Abdullah Ri’ayatuddin Al-Mustafa Billah Shah has expressed great disappointment as the government had revoked six Emergency Ordinances without his consent.

According to the statement made by Minister in the Prime Minister’s Department Datuk Seri Takiyuddin Hassan in the parliament sitting on July 26, His Majesty was extremely disappointed that the revocation of the Emergency Ordinances was done without his consent. It is also believed that His Majesty’s dismay aggravated as the proposal on revoking all ordinances was not presented and debated in the parliament as agreed by Datuk Seri Takiyuddin and Attorney-General Tan Sri Idrus Harun during a virtual meet on July 24. 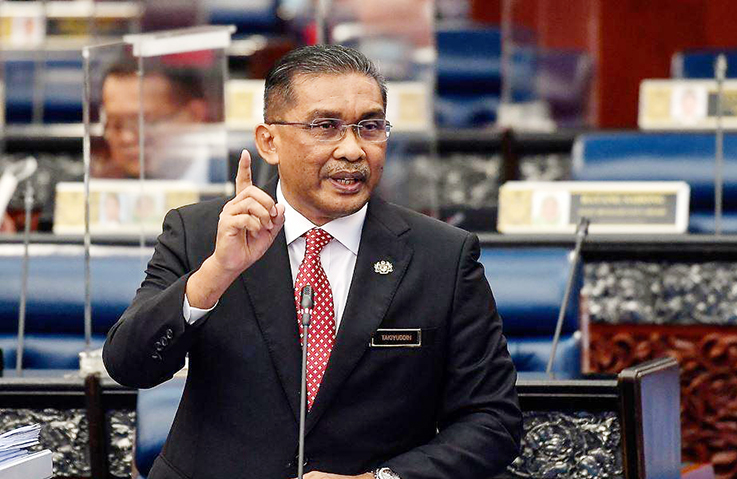 Image via: The Malaysian Reserve

In short, this was immediately intepreted by the Public at Large that their worst fears were confirmed; that the ruling government of the day or at least key individuals have taken it upon themselves to usurp or ignore the King's instructions.

The Comptroller of the Royal Household of Istana Negara, Datuk Ahmad Fadil Shamsuddin stated that the Article 150(2B) which is read together with Article of 150 (3) of the Federal Constitution, affirms that the power on any amendments and revocation of the ordinances is placed under the prerogative of the King. 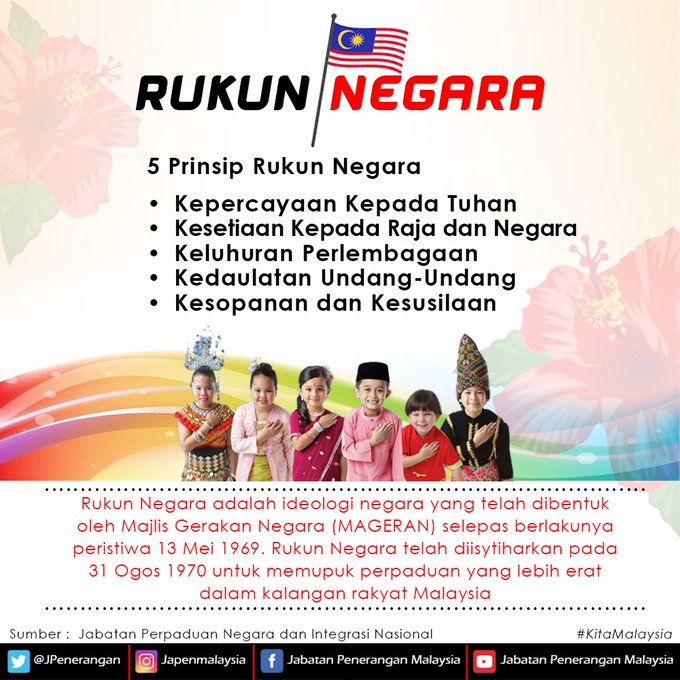 Citizens of Malaysia were counting how many of the sacred RukunNegara that the PN Government had been
perceived to have violated (we count 4!)

Ahmad Fadil added that the actions of the current government had surpassed and overruled the Yang di-Pertuan Agong ‘s functions and powers as the head of state, as enshrined in the Federal Constitution of Malaysia.vid cas
He also stated that the hurry of the government to revoke the Emergency Ordinances with getting the King’s consent disrespects the principles of the rule of law.

His statement was also inclusive of Takiyuddin’s explanation about the backdated revocation of the Emergency Ordinances confuses the members of parliament.

Datuk Ahmad Fadil claimed that the Yang di-Pertuan Agong insists all members of the Dewan Rakyat to focus on providing amicable solutions for the mishaps faced by the people as the country is struggling to strive through the Covid-19 pandemic. His Majesty also calls upon everyone to pray for the country’s fast recovery from the current crisis.

In a clearly seen through diversion, there was a letter issued by Health DG Hisham, which was used as an excuse to postpone Parliament till 5.15pm to enable swab testing due to two (2) Covid cases being reported  in Parliament.
Oddly, while most of the Ruling regime's Ministers were off to Prime Minister Mahiaddin's house, all opposition MPs were not allowed to leave Parliament.

Amid the chaotic parliamentary pressure, Umno Youth chief Ashraf Wajdi Dusuki had urged Prime Minister Tan Sri Muhyddin Yassin to resign from his respective designation under the accusation of treason towards the existing rules and the Federal Constitution. However, Muhyiddin’s response towards this accusation is still unknown. 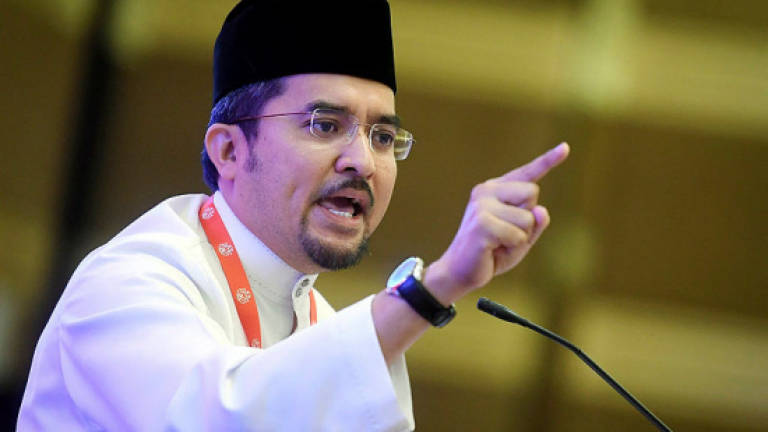 Image via: The Sun Daily

Due to the misleading and betrayal act of Muhyidddin, netizens also potray equal rage in the pages of social media especially Twitter as the #KerajaanDerhaka is current trending topic with more than 49,000 tweets. 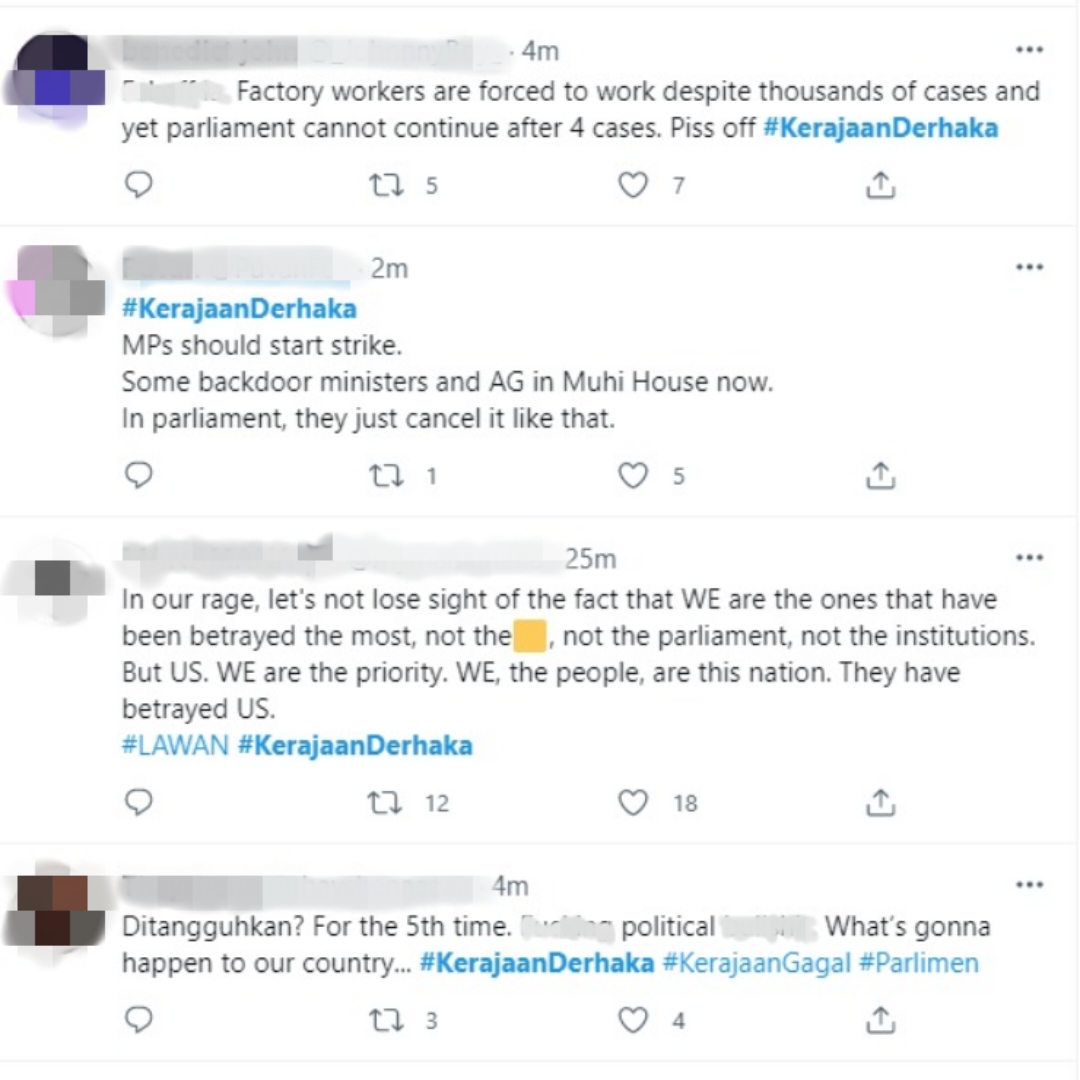 According to sources, the latest updates on the dispute over the revocation of Emergency Ordinances without King's consent revealed that Dewan Rakyat Speaker Azhar Azizan Harun and Law Minister Takiyuddin, are set to resign. The duo's step down is highly interconnected as Azhar allowed Takiyuddin to provide further explanation on 2 August about the revocation of the Emergency Ordinances on July 21, while the other MPs were constantly pressuring him to clarify the issue immediately.

With the country collapsing slowly, is this the right time for these people to play their politic games? Never ending blames, shout matches and treacheries are undoubtedly the perennial issues in Malaysia. Only hopes and prayers shall save us from this!

Credits to Buletin TTKM for the cover picture. 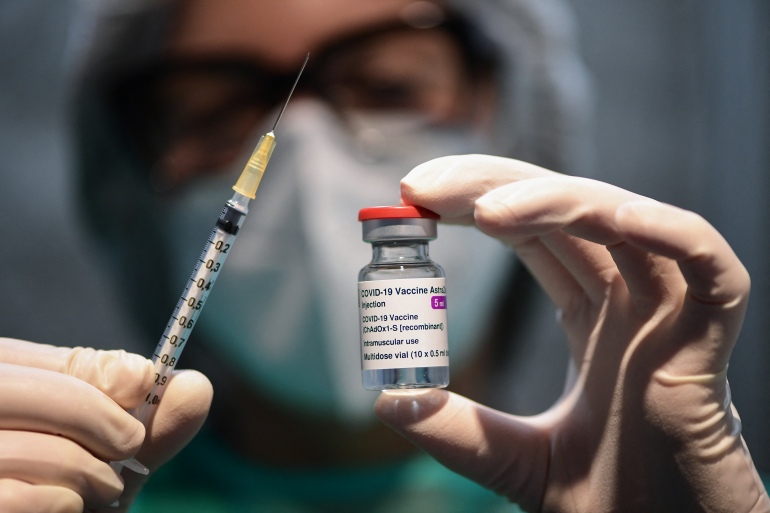 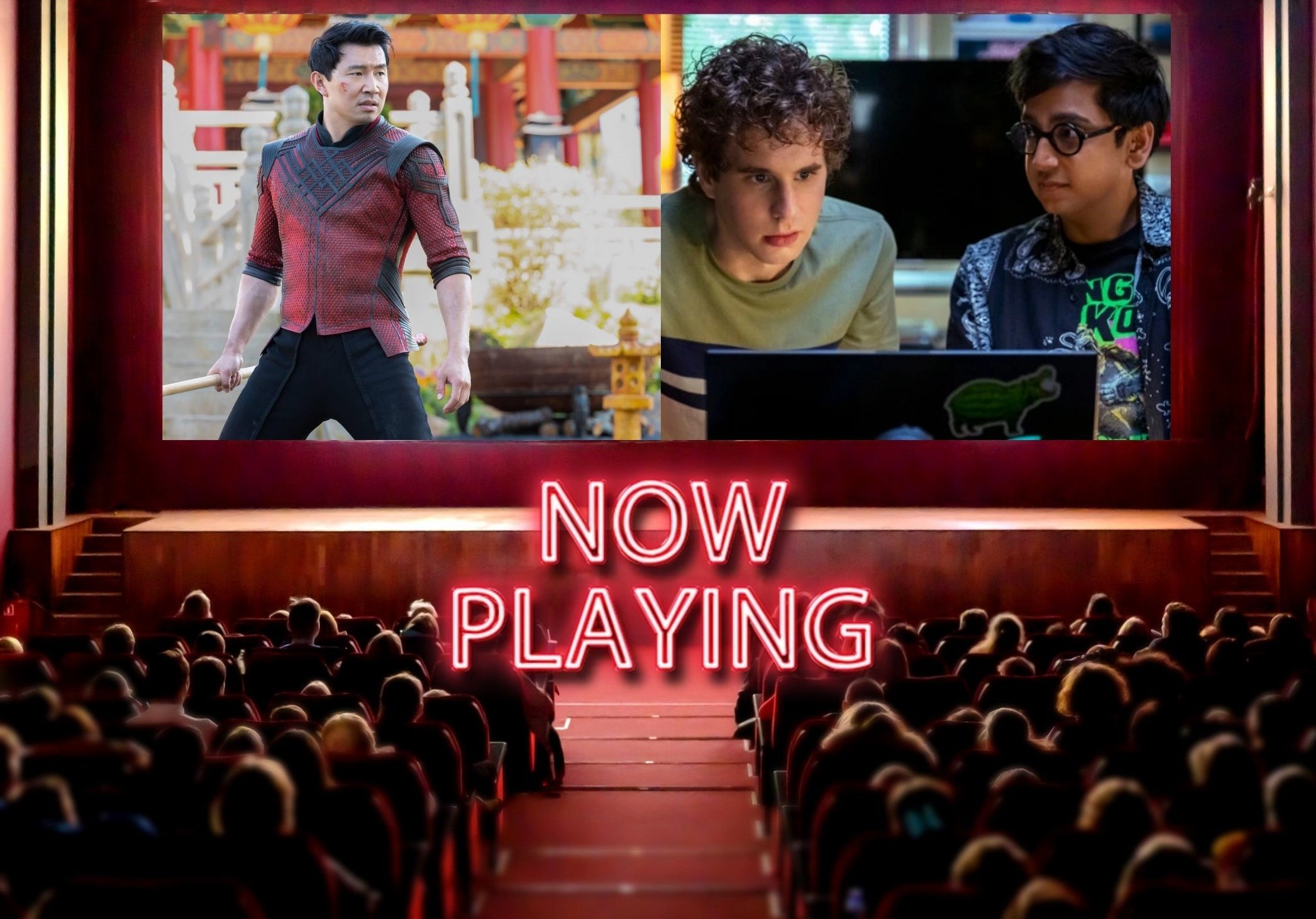 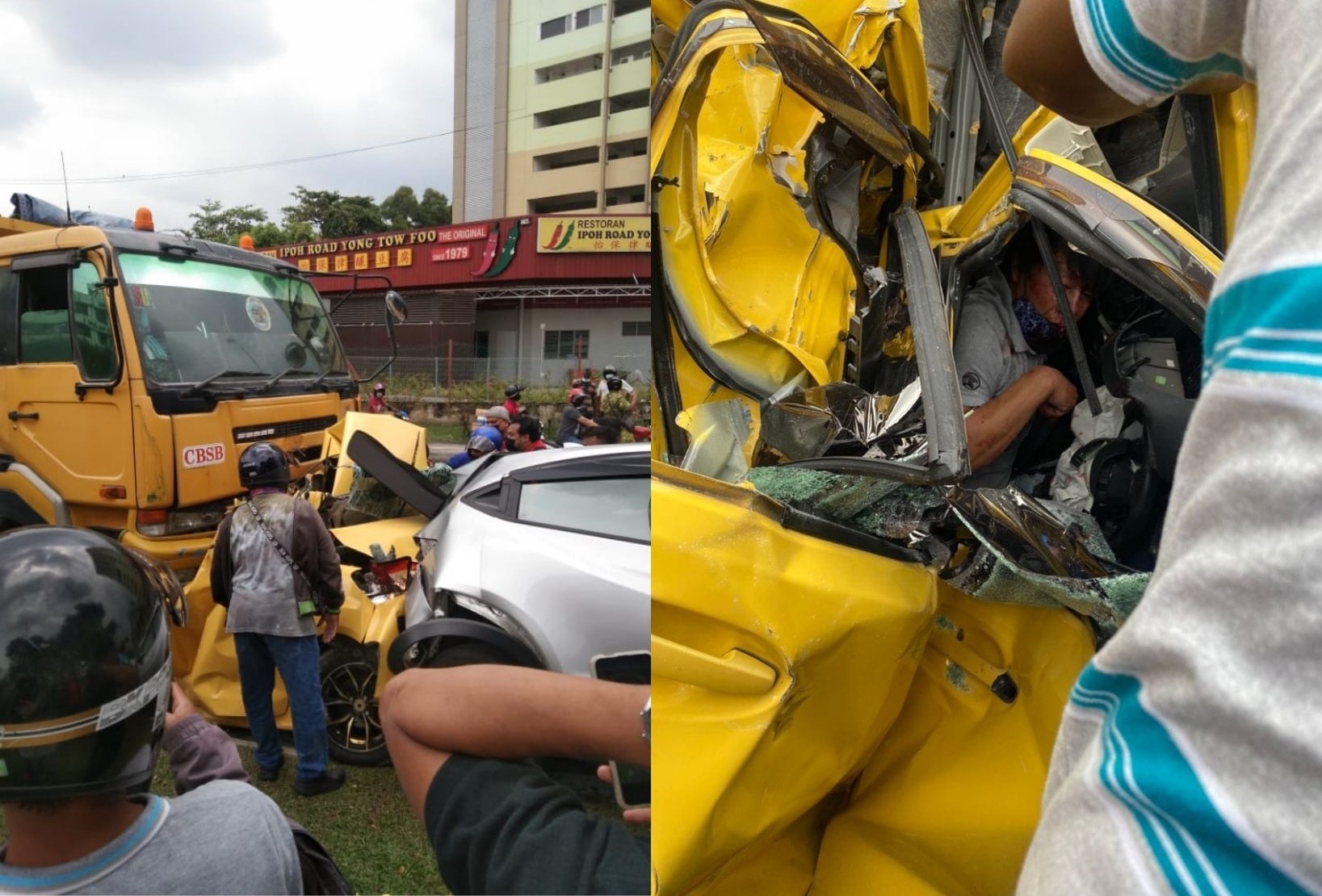 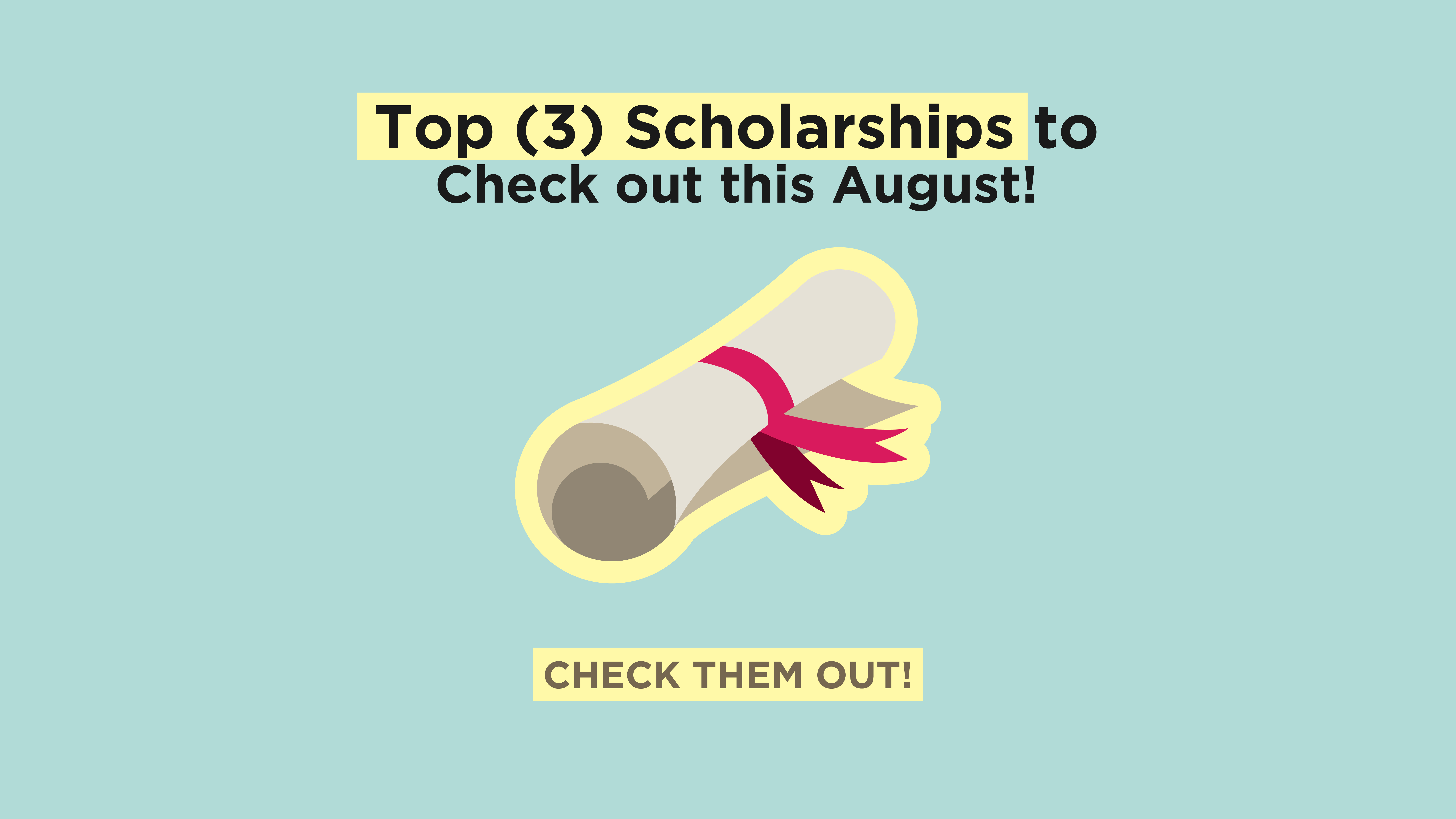 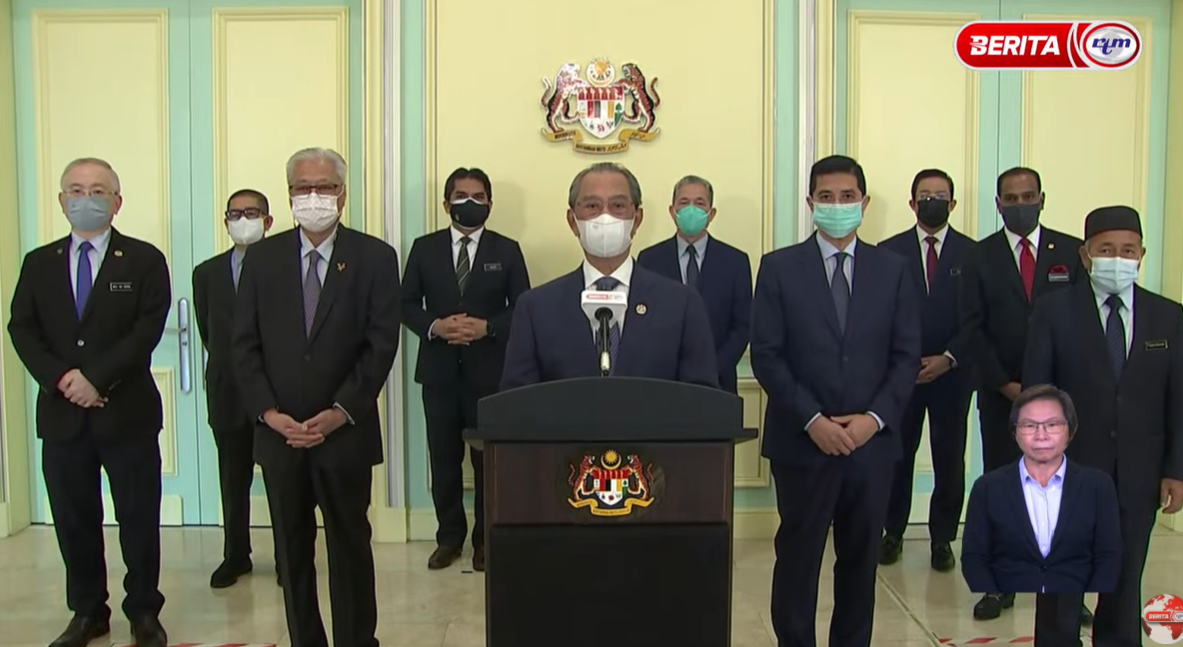 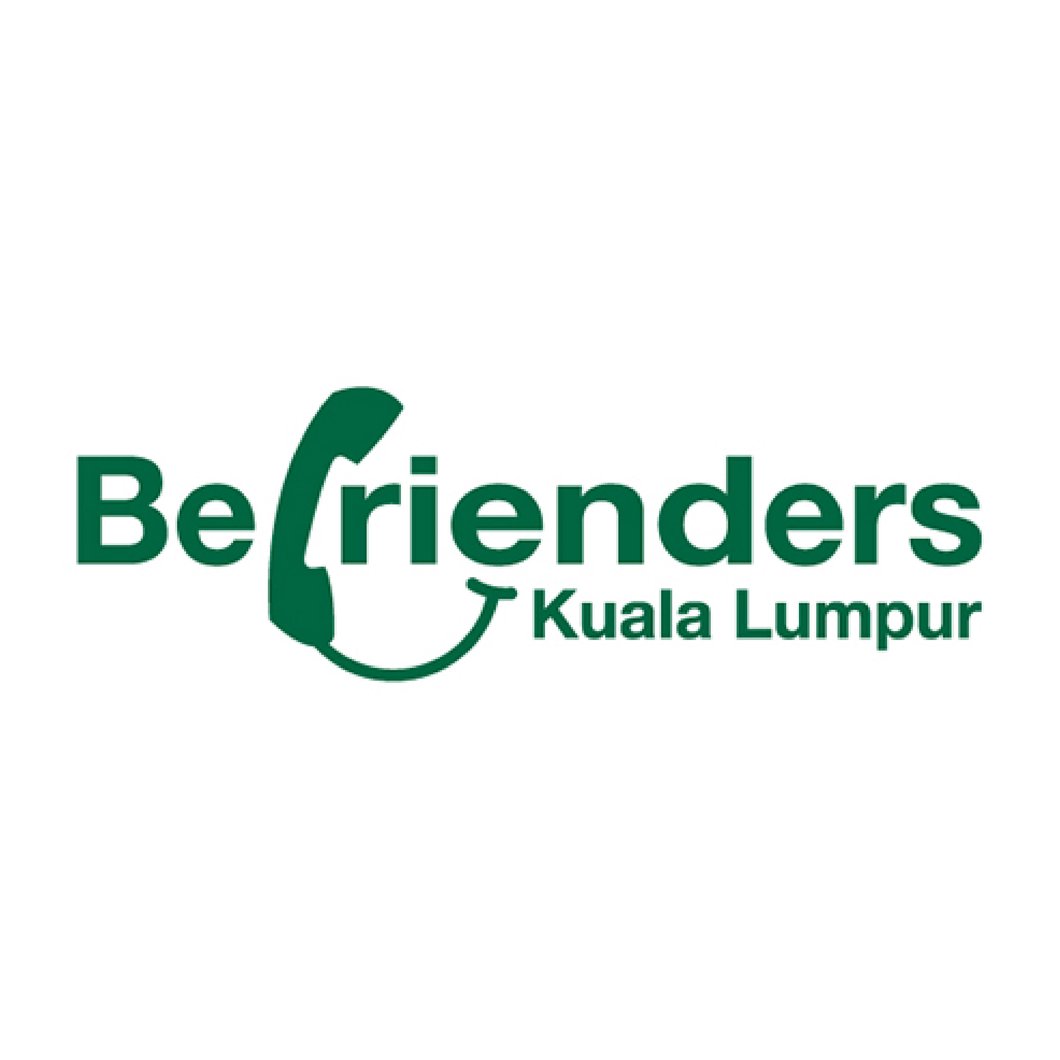 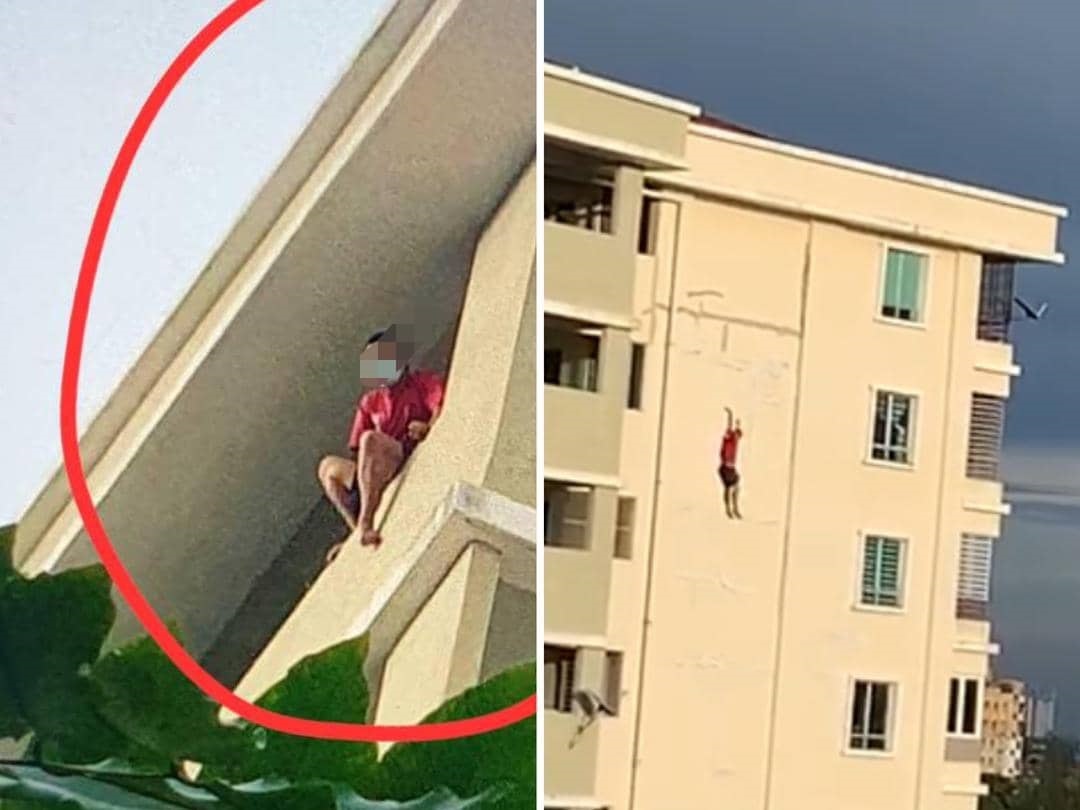