Our Agong of Malaysia can summon all MPs and alternatively has powers under Emergency Ordinance to appoint a New Leader. 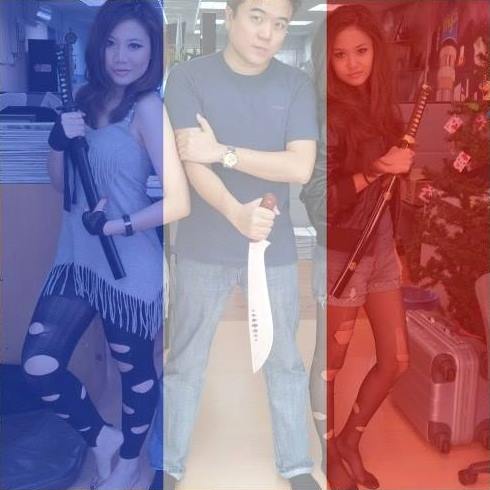 Kuala Lumpur – 48 Hours or until 12 AM midnight 31st July 2021.
As the clock ticks, The Yang di-Pertuan Agong still has the powers to remove Prime Minister Tan Sri Muhyiddin Yassin. According to the Emergency Ordnance, the King has wide ranging powers, to even remove a sitting Prime Minister.

According to Senior lawyer Mohamed Haniff Khatri Abdulla, under the emergency ordinance, the king has actually been granted absolute power through Article 150(2) of the federal constitution, until it ends at midnight tomorrow.

Gif via Giphy (who else does this stuff?)

“The first sentence of the Emergency (Essential Powers) Ordinance 2021 states:
An ordinance promulgated by the Yang di-Pertuan Agong pursuant to Clause (2B) of Article 150 of the federal constitution.

“This sentence alone shows how the Agong obtained his absolute power during an emergency, which he then vested upon the prime minister and his cabinet, under Section 11 of the emergency ordinance.”

“His Majesty can simply revoke Section 11 and by doing so, he immediately strips Muhyiddin and his cabinet from holding any positions of authority,” observed Haniff.

Section 11 of the ordinance touches upon the executive and legislative powers.

For so long as the emergency is in force –

(c) The legislative functions to make subsidiary legislation under federal laws and state laws shall continue to be exercised by the persons so authorised by such laws.

For what happened yesterday, assuming you’ve been in a Zen cocoon ignoring both National Distractions (Olympics Badminton & Parliament) read here

In our Nation's history, No Agong has ever issued such a strongly worded statement where he clearly named “individuals” in Putrajaya as disregarding the wishes of the king and the Malay rulers.

Then there were these 2 fellas below: 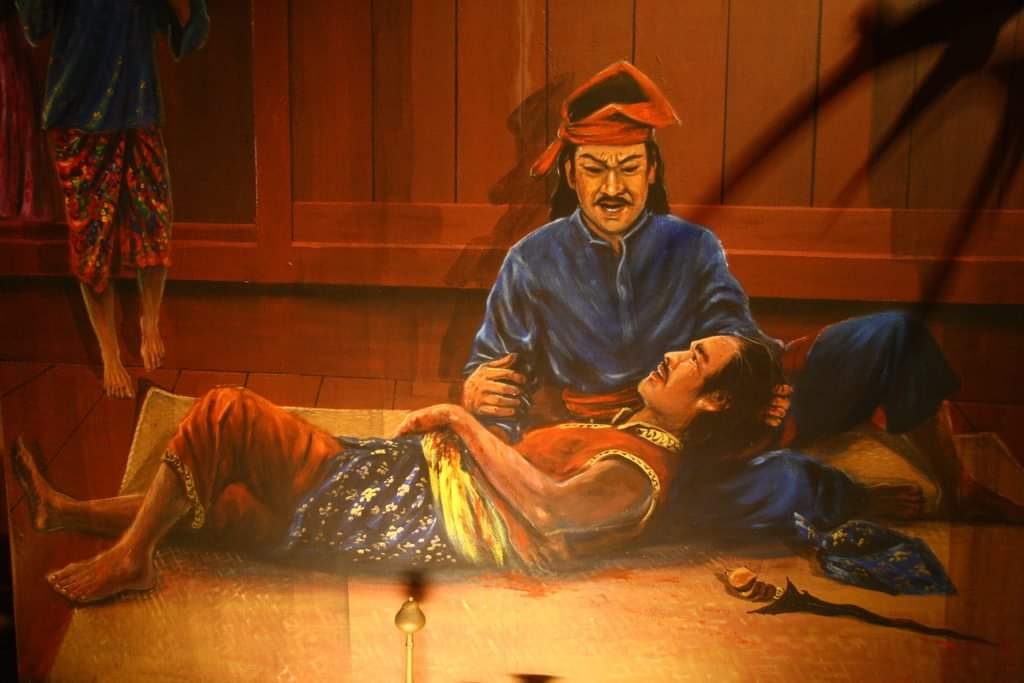 The two-page document issued by the Istana yesterday stated that the ruler was “disappointed” with Law Minister Datuk Seri Takiyuddin Hassan for “misleading” Parliament, insulting the royal institution, defying the king’s instructions to debate the emergency ordinance, and misleading the nation.

In short for 'Taki' being a Parliamentarian ‘prick’.

To the dismay of Malaysians however, instead of acceding to the Agong’s decree and wishes, the Muhyiddin administration doubled down and outright told the royal institution that they may “only act upon the advice of the cabinet.”

A lengthy statement by the Prime Minister’s Office cited Article 40(1) of the federal constitution saying that the Agong must follow the advice of the cabinet – in an apparent counter-rebuke to the head of state.

In short and in street language, ‘bugger off.’

In a rebuttal senior lawyer Datuk Seri Rajan Navaratnam said while Article 40(1) states that the Agong in exercising his functions under the constitution shall act in accordance with the advice of the cabinet, it also states except as otherwise provided in the constitution.

He illustrated that under Article 150, the king has the absolute discretion to proclaim an emergency as it is for the king and the king only to be satisfied that a grave emergency exists and there are threats to security, economic life, or public order.

“In other words, the king is not compelled to proclaim an emergency just because His Majesty had been advised by the cabinet to do so.

“This is clear when the king declined to proclaim an emergency in October 2020 when it was proposed by the prime minister,” Rajan said

Credit to Public Social Media, The Vibes and general social discontent for the content of this article. 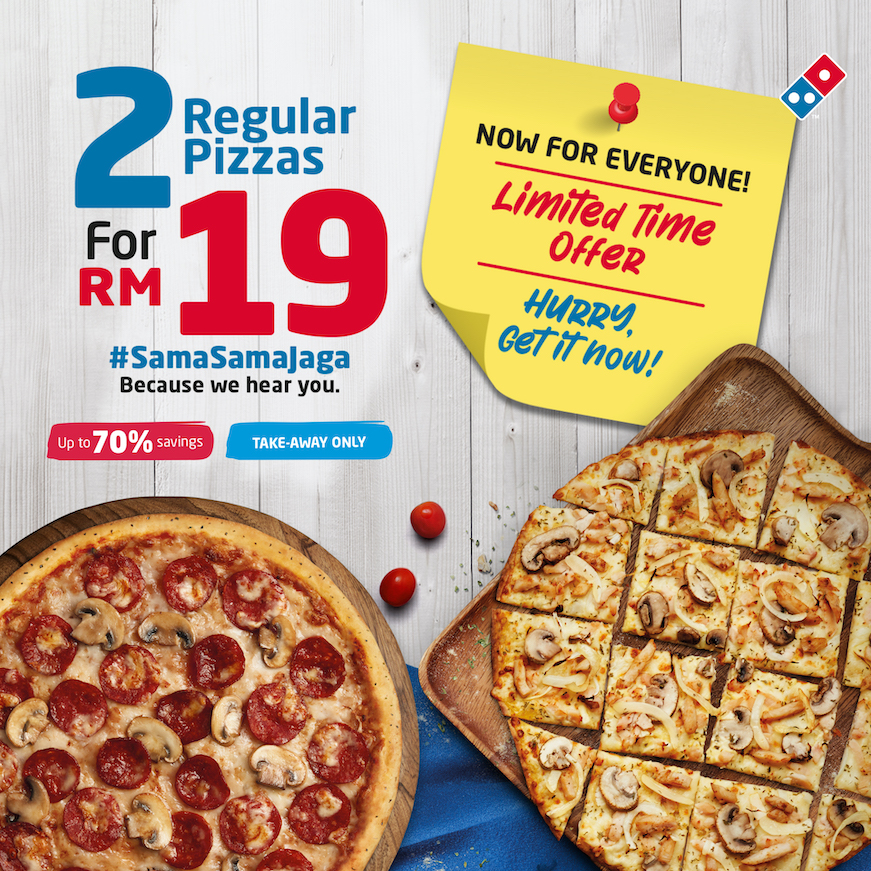 KL: Perodua Myvi Drove Off Road And Got Stuck On A Slope 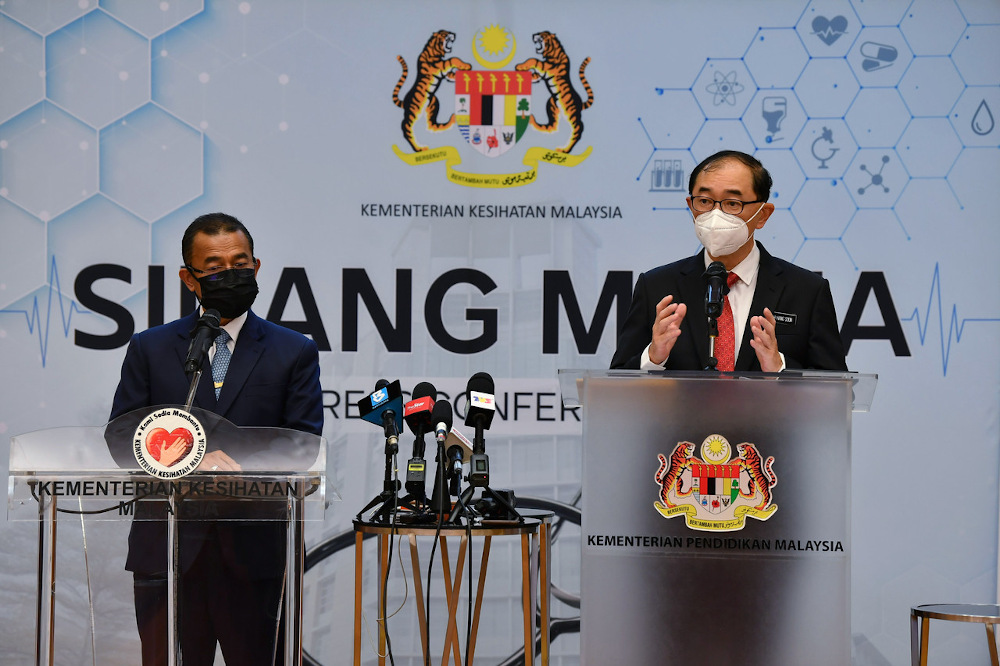 Ebit Lew In "Hot Water" After Being Exposed Of His Alleged "Indecent Scandals"? 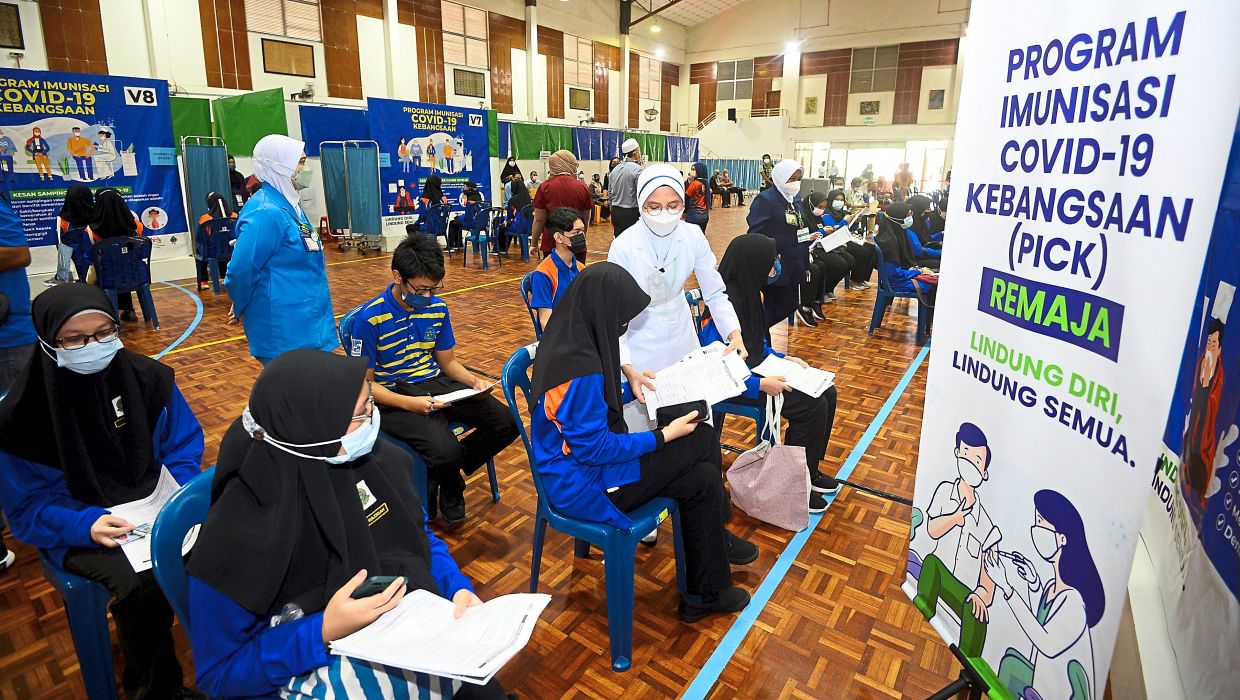