Datuk LCW Calls It Quits After His Illustrious 19-Year Career.

After 19 years of being the World's Best in badminton, a teary-eyed Datuk Lee Chong Wei had announced his retirement from playing professionally, at a press conference @ Menara KBS yesterday (13 JUNE 2019). 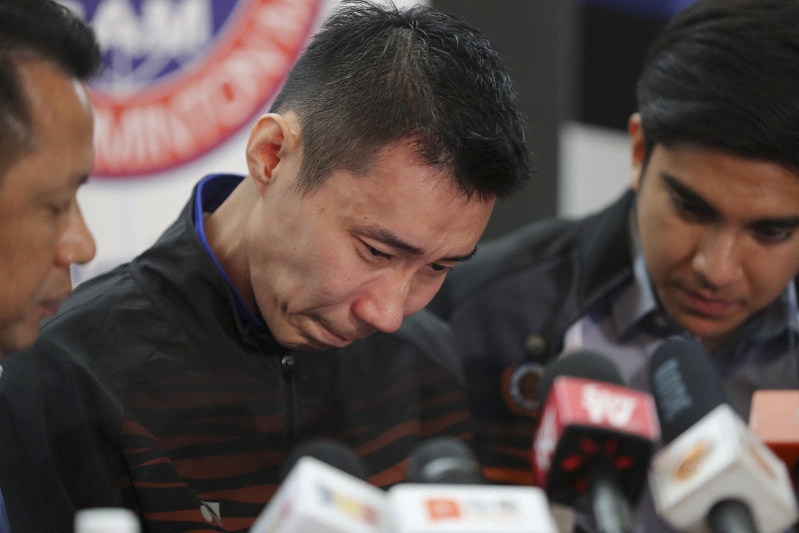 "It was a tough decision to make but I was left with no option after my recent consultation with doctors in Taiwan last month. I'm not fit to do high intensity activities. So it's not suitable for me to exert myself for the sake of my health." says LCW. 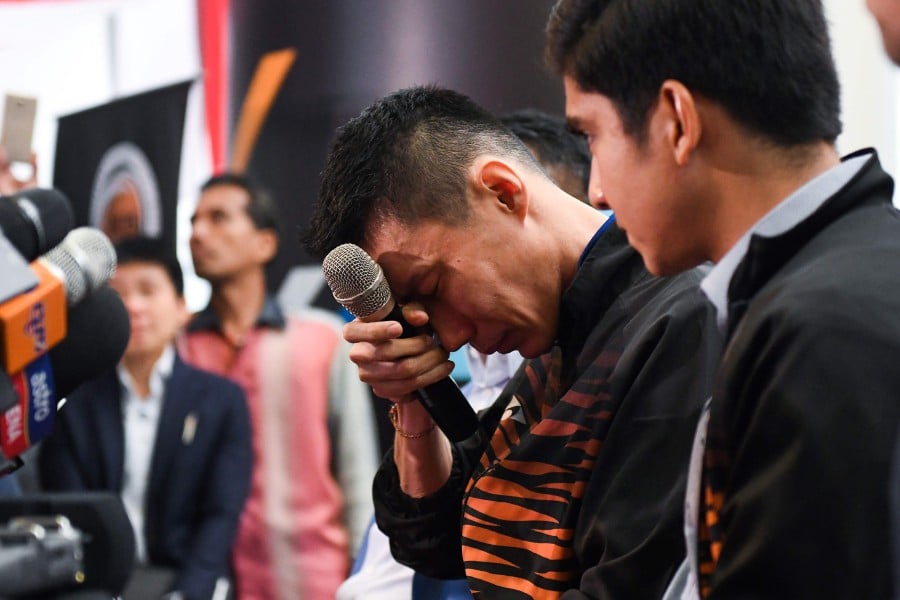 Despite how sad Malaysians are feeling about the Olympic gold medal eluding us, our thought and prayers are with him and his family.

Datuk LCW is undoubtedly one of the best shuttlers that the world has ever seen, 69 titles throughout his career -- including a staggering 46 titles in the now-defunct 'Superseries' – the Badminton World Federation's (BWF) top-flight circuit.

Badminton fans are sure gonna miss his trademark skills such as tight net play and cross-court smash -- which would always leave us sitting on the edge of our seats.

We do hope to see Datuk LCW on the court some day again, maybe in a legendary friendly-match between him and Lin Dan? 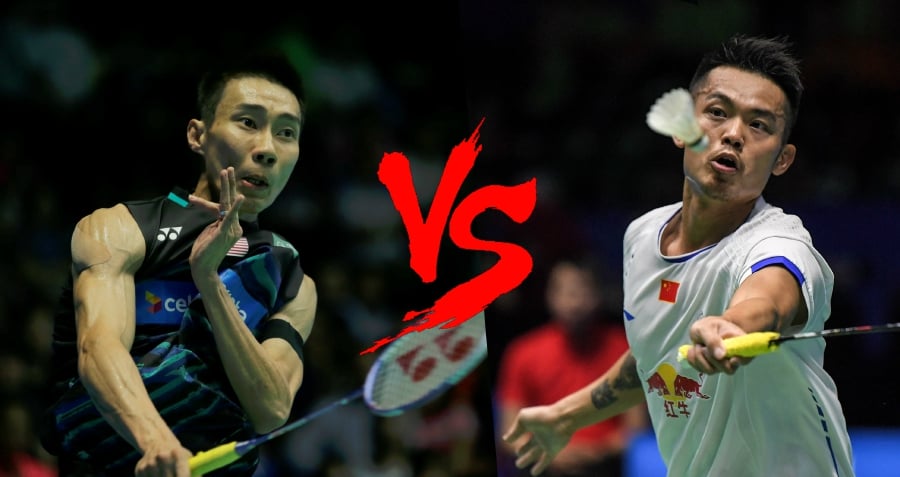 These are the two most iconic titans of the sport.

Question now is, who will be the next player to succeed LCW?

How long would it be till we see a Malaysian 'Men Singles' shuttler on the podium again?

Maybe Lee Zii Jia -- who was named as Malaysia's new #1, based on the latest world rankings issued by the BWF.. we'll just have to see.