13-year-old who STOLE a Plane, Praised as Future Pilot -- Despite Crashing.

I'm pretty worried for future flight passengers when a flight center director praised a boy who crashed a 450kg plane, as a "promising" pilot... 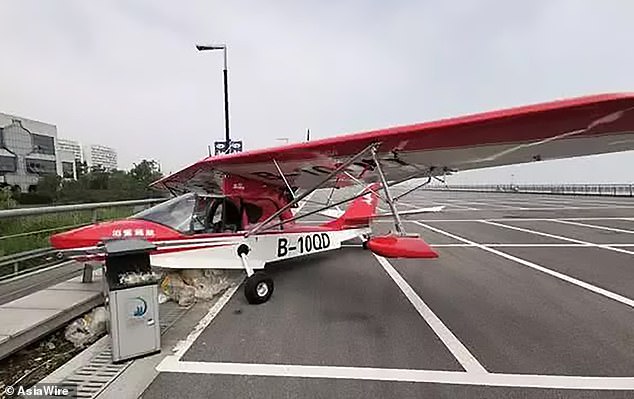 At the wee hours of last Monday, an unnamed 13-year-old boy from Huzhou City took a red SeaRey plane for a spin and crashed it into a traffic barrier @ Taihu Lake hangar in Zhejiang province, China, as caught on CCTV. 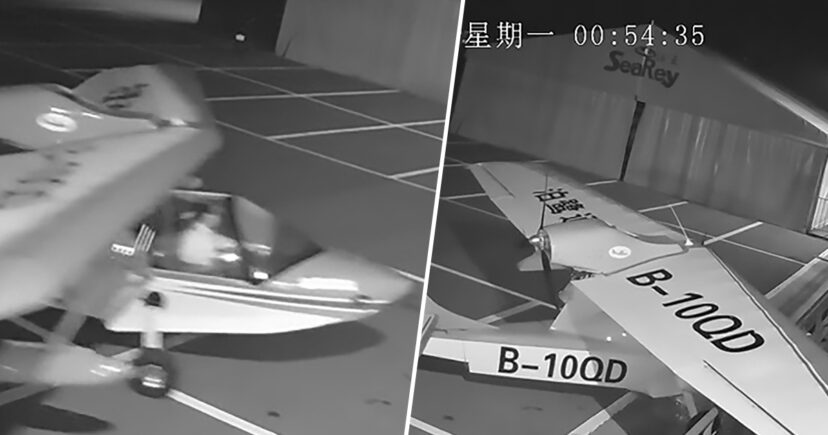 According to reports, the boy had dragged the 450kg SeaRey plane from its hangar before manoeuvring it across the carpark and apparently tried to make a turn but crashed into it -- an accident that came up to a total of RM4,700 worth in damages.

Of course, being the "baby boy" of the family, his parents had to come to the rescue and negotiated with the authorities...

The compensation fee for the repair was brought down to only RM1,200.

Oh how will this little "kid" ever learn his lesson...

However, this accident didn't seem to anger the SeaRey flight center's base director, Mr He...

If liddat, can I go crash a couple of your planes too???

"He was able to start the plane without any training," Mr He said, adding that a skilled pilot needed at least 30 hours of training to be able to fly it.

"He has a lot of potential! I hope he is able to take some flight courses with us in the future and become a licensed pilot," he added.

Mr He, however, shared that he would improve the security of the area to prevent similar incidents from occurring in the future.

Well, all I can say is that this youngster had broken what I assume to be quite a handful of laws, and not get sued but instead praises from the base director himself. #impressed