Now Forbes Asia had just released a new list, 'Best Over A Billion' -- where companies have generated revenues of at least US$1 BILLION (RM4.2 Billion)!

I'm sure you guys wanna know where to apply for a job now right? 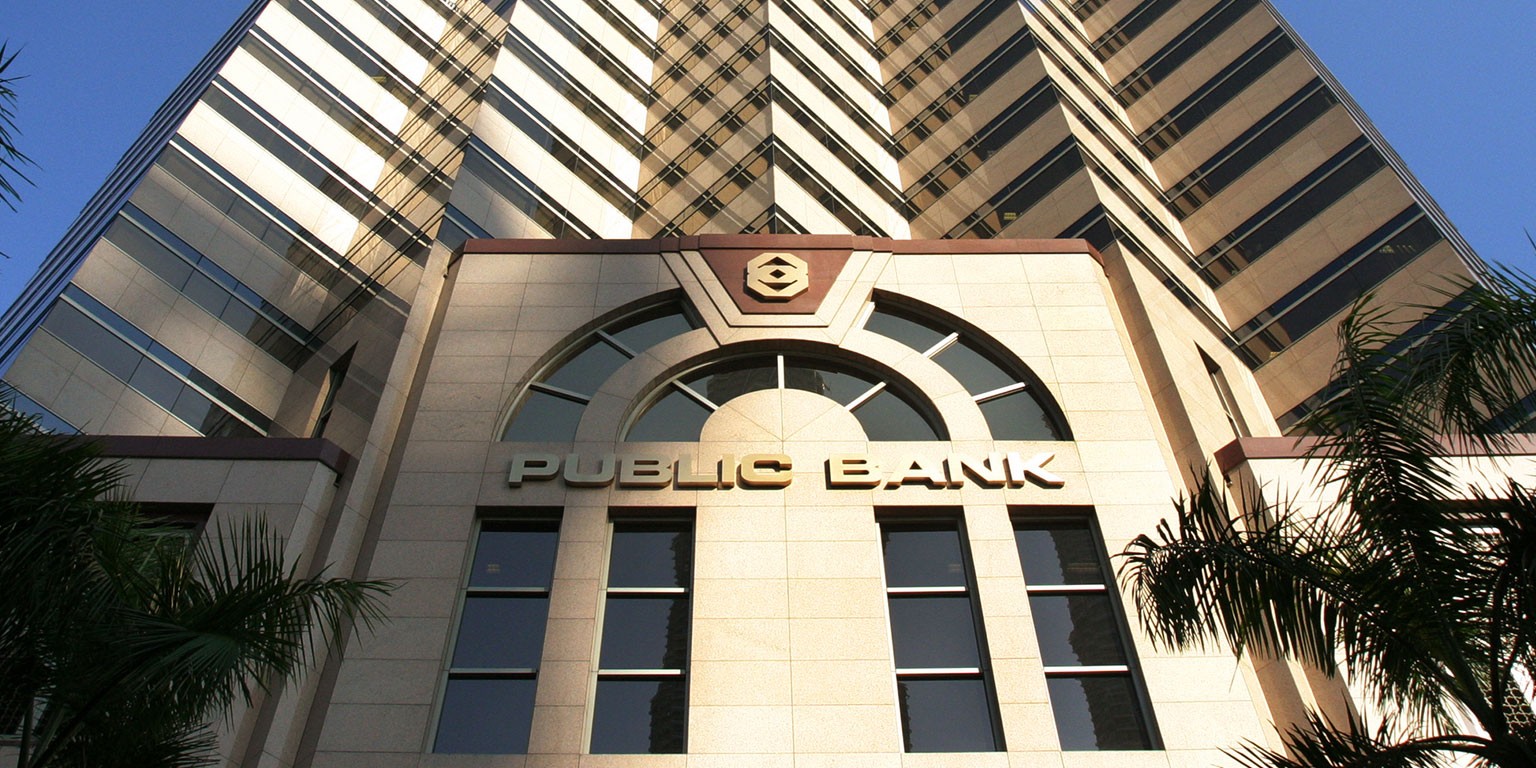 The 3rd largest bank in Malaysia has had a formidable presence in the Southeast Asian market since its establishment in 1966, as a ‘bank for the public’. What started as a plantation company in 1965 has now grown into a mammoth investment holding company with assets in manufacturing, transportation and property.

From a London for Malayan rubber and coffee plantations that started in 1906, it grew to become one of the largest plantation companies in Malaysia, focusing on palm oil and rubber -- as well as being involved in chemical manufacturing and property, when it moved its head office to KL.

This is the healthcare company that owns the Gleneagles, Pantai and Amanjaya hospitals in Malaysia, and also present in 12 countries with 83 hospitals under its wing.

In 1986, Press Metal Berhad started as a humble aluminium extrusion company that expanded to become the largest aluminium producer in South East Asia.

Originated from Tawau in 1946, Hap Seng Co focused on timber. When it developed into Hap Seng Group in 1976, it diversified into a behemoth of plantations, property development and investment, credit financing, automotive, fertilizers trading and building materials.

Though Singapore beat us with 9 companies on the list, and Indonesia with 11, you've gotta be proud of what Malaysia has established.