PUMA is Releasing the ONE PIECE X PUMA CELL ENDURA!

Inspired by the ONE PIECE pirate ship Thousand Sunny captained by Luffy and the Straw Hat Pirates, the ONE PIECE X PUMA CELL ENDURA sneaker drop will coincide with the 'ONE PIECE : Stampede' movie premiere in Japan. Channeling various ONE PIECE motifs, the sock-style upper carries the pattern of “The Gum-Gum Fruit” and the brown midsole, the breathable mesh sidewalls, black and red leather overlay as well as the brown lacing imitate the deck, sails and ropes of the Thousand Sunny.

A green insole with ONE PIECE and PUMA co-branding reproduces the grass on the deck of the ship.

As a finishing touch, a golden anchor attached to the heel completes the theme. FUN FACT: PUMA's CELL ENDURA was first announced in the 90s around the same time as the birth of ONE PIECE.

The CELL ENDURA originally attracted attention for its novel design and cutting-edge technology and was a perfect fit for the collaboration concept "Return to Origins".

Boasting excellent durability and cushioning, the CELL ENDURA has been gaining popularity since its 20-year re-release this year. 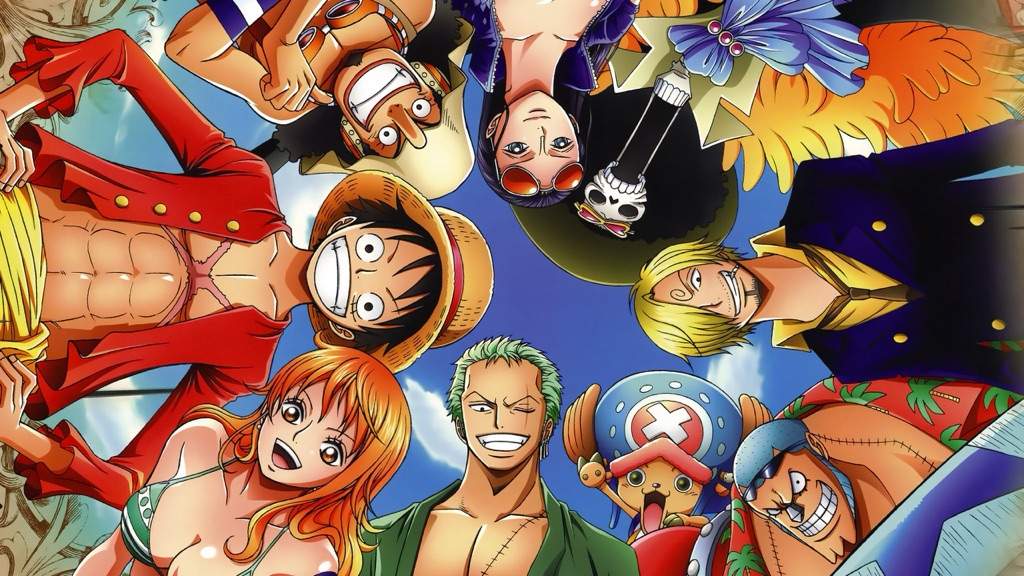 Shine as bright as the sun and be brave as thousand seas!