In a split of a second, anyone could become a hero -- so long as you're in the right place and at the right time, even if you're strapped down to your seat.

...like Samuel Kempf here, who made a really expensive save when he reached out of the roller coaster to catch a phone belonging to a stranger on the same ride. 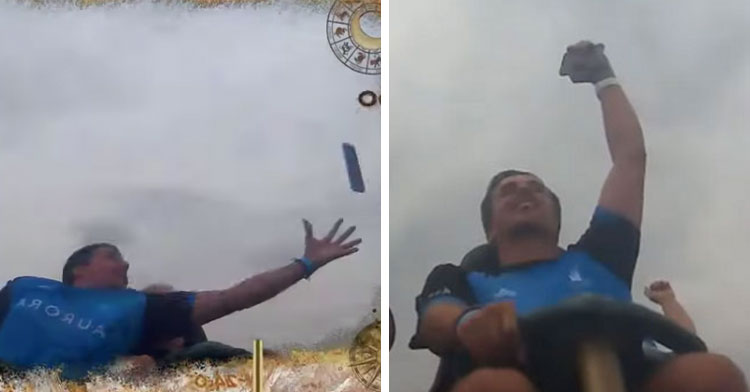 Kiwi native, Samuel, was at Barcelona’s PortAventura theme park when he saw that a man had dropped his phone into the bottom of his car and couldn’t pick it up.

“Get ready to catch,” joked Samuel to his brother and other riders.

As the ride picked up speed, Samuel's one reach had made him the hero of the day -- with a cool photo to keep for the rest of his life. 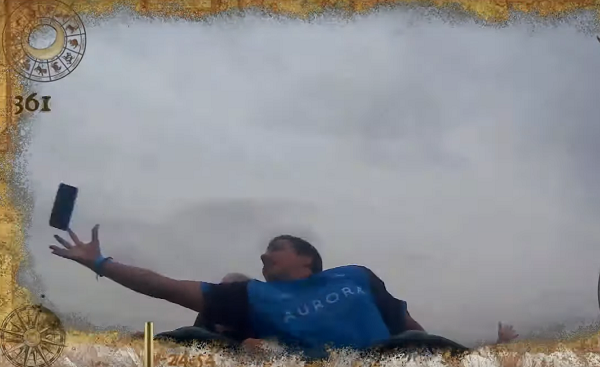 “The ride started and I totally forgot about it because I was just in the moment ’cause it was such a good ride and then after the first drop we rose up and I just saw the phone drift across my view so I reached out and managed to catch it,” says Samuel.

Wanna watch the heroic save of the day?

By the end of the ride, Samuel had returned the "luckiest phone" to the "luckiest guy" and he went home with this video, fully paid for by the grateful man who wouldn't listen to instructions to keep all smartphones tucked away.

This guy should play baseball or in the NFL as a wide receiver, with a great catch like that.