The story was that on 21 OCT 2013, Ng had gone over to Poon's house in Kelana Jaya, to get help with some cosplay costumes.

According to reports, Poon had intended to have sex with Ng but was "c*ckblocked" by his friend, causing him to leave the room for a bit.

When he got back, she didn't wanna have sex anymore...and the couple started fighting. 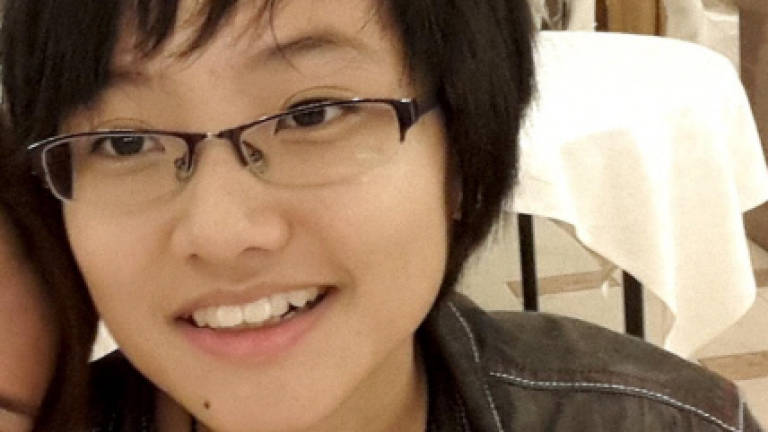 The fight got intense, with Poon getting bitten on the hand when he tried to stop Ng from screaming.

She then pulled out a stun gun, causing Poon to act in "self-defence" by pushing her back.

As he picked up his glasses off the floor and put it back on, he saw that Ng had fallen and hit her head on a dumbbell...and was motionless.

So instead of calling the police or an ambulance, he grabbed a suitcase and shoved her body in it! Upon his arrest, Poon was sentenced to death in 2018 for the murder.

However, today...the court had overturned the decision and sentenced to 22 years in jail from the date of his arrest in 2013 instead.

A three-member Court of Appeal bench chaired by Datuk Kamardin Hashim, in substituting the charge to culpable homicide not amounting to murder, said there was merit in Poon's appeal.

Poon has already served 6 years of his 22-year sentencing and will be released when he's 45 years old.

One thing we know is that he won't be watching any Anime from prison...