Who wants to Adopt Tiger Cuties Hebat, Melur & Wira?? Cause We Do!

Tiger mama, Kayla had given birth to these three cute Malayan Tiger cubs on Labour Day, and a memorandum of understanding (MoU) between City Hall and Zoo Negara would be signed tomorrow on the adoptions. 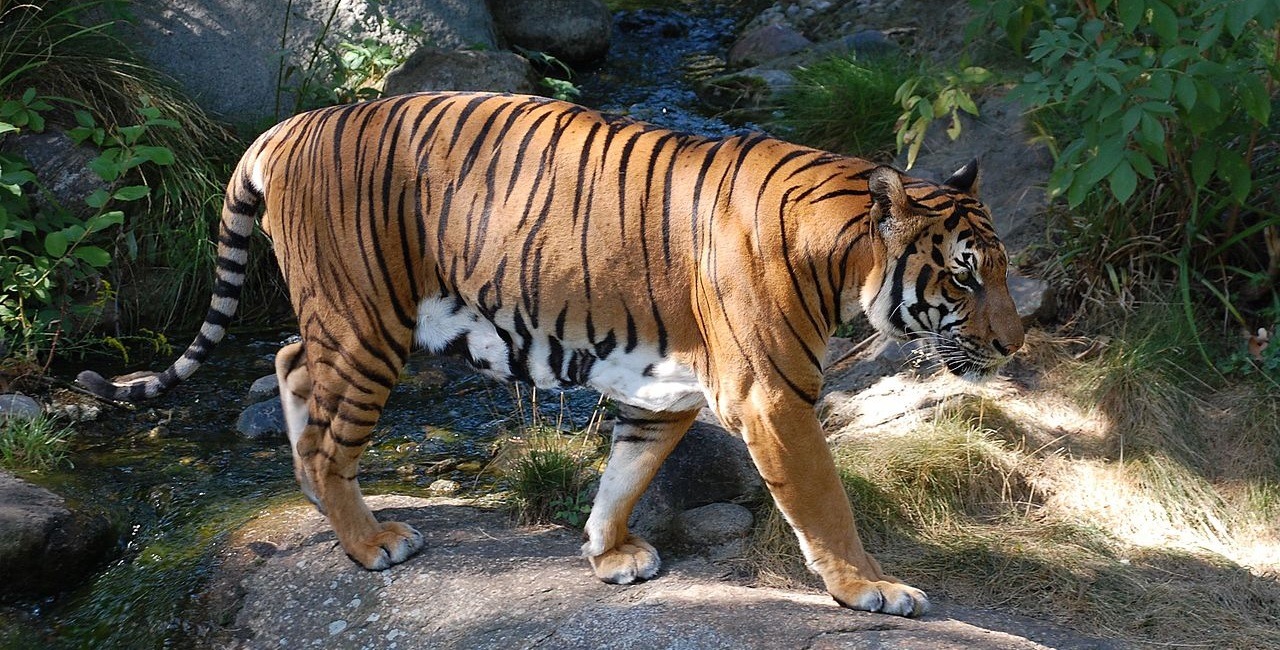 “The MoU covers the cooperation (between City Hall and) Zoo Negara for three years, which will include awareness programmes," says Kuala Lumpur Mayor Datuk Nor Hisham Ahmad Dahlan.

“We were moved by the plight of the Malayan Tigers, with only about 200 of the animals left in the wild as reported in the first National Tiger Survey 2016-2018." 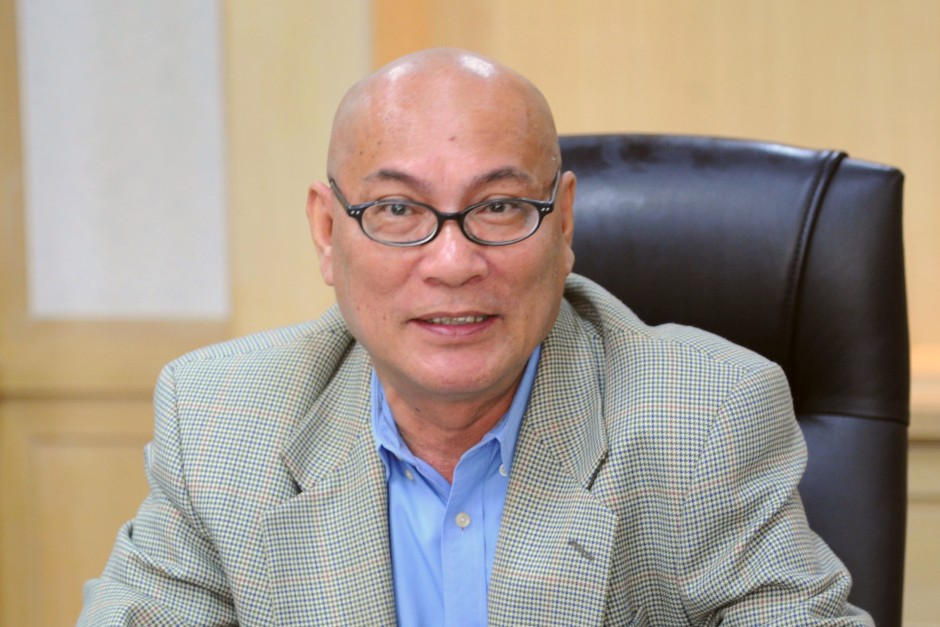 “When Tun Dr Siti Hasmah Mohd Ali launched the 'Save The Malayan Tiger' campaign earlier this year, we knew we had to do something and decided to collaborate with Zoo Negara in wildlife conservation," he added.

Aren't these beauties just so precious?? 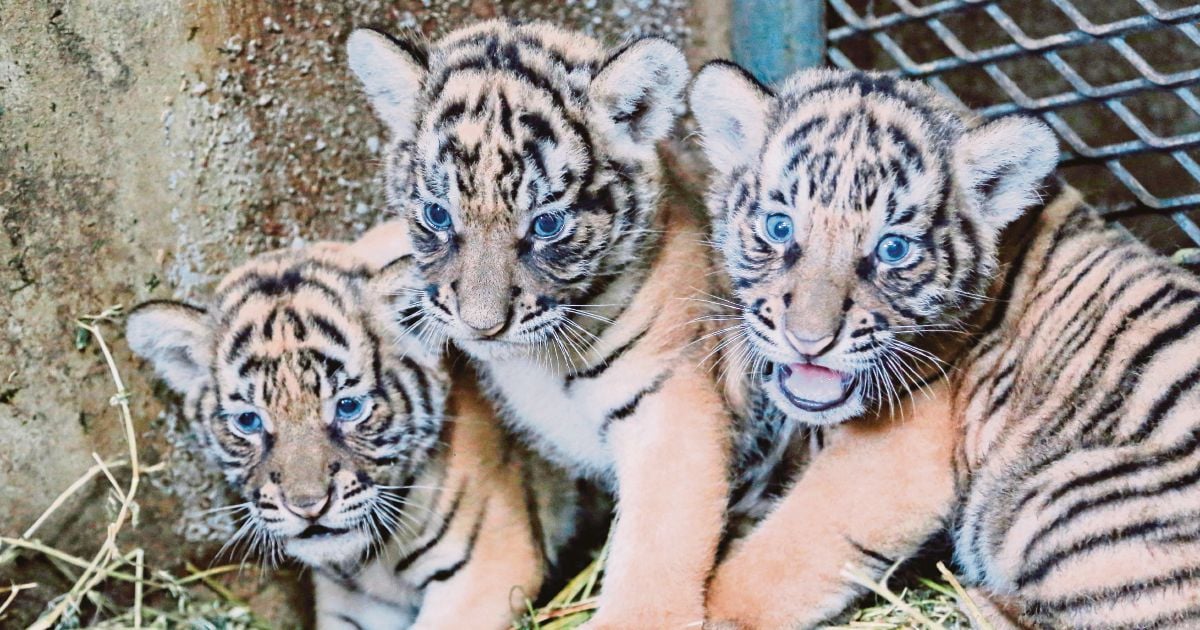