The All New Motorola Razr is Back in Full Screen and Here's Why You'll Want One.

Back when we were in our schooling days, the Motorola Razr was a big deal -- famously known for being the slimmest flip phone in the market.

Years later, the Razr is cutting its way through to the front line again with an amazing upgrade, with a screen that appear just like Samsung's Galaxy Fold.

Sure it may not be nearly as powerful as the Samsung Galaxy Fold, but for a sense of nostalgia (with an upgrade)... I must say that it looks pretty impressive.

I'm not gonna suggest for anyone in Uni or any working adult to use this as a daily driver, but if you need a secondary smartphone...you might wanna consider this.

...or parents, this could be a great gift for your kid's first smartphone perhaps? 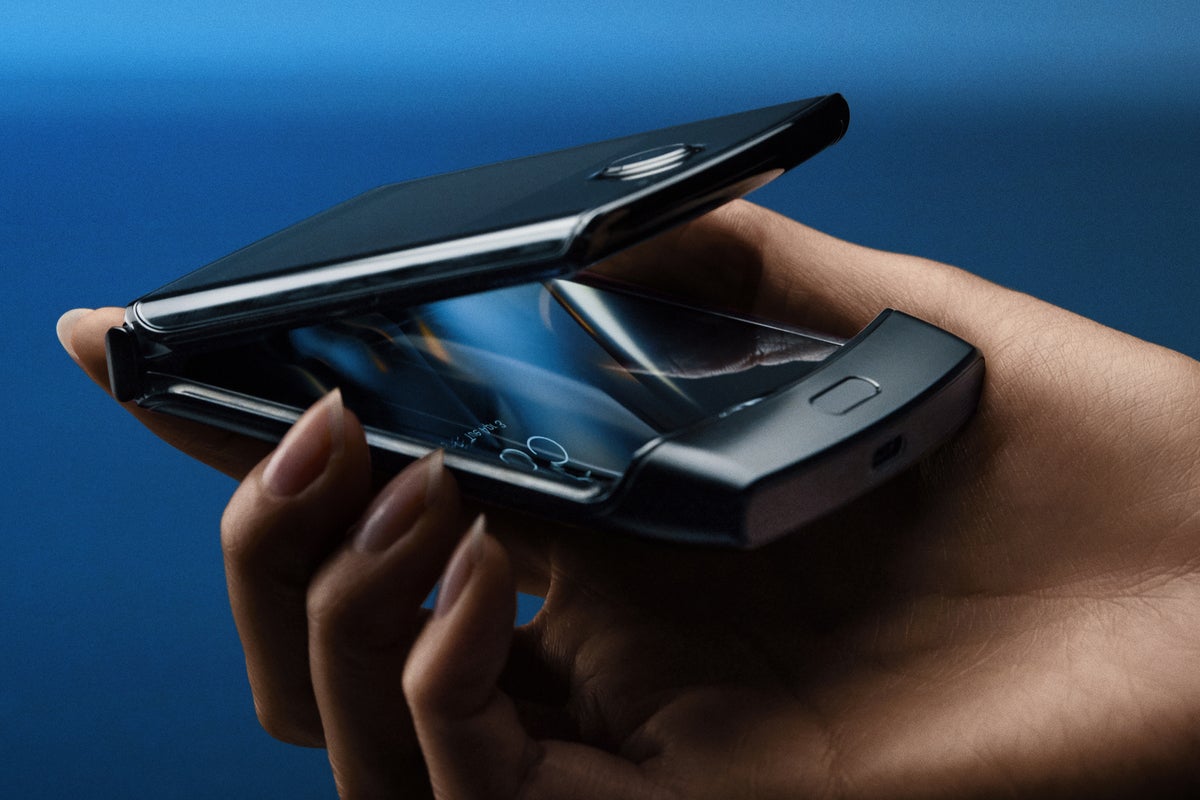 Fold it and it would be about the size of your palm...I mean, how many smartphones could say the same thing right?

Thinking back to the days when I was at school, you'd be popular if you had the slimmest and smallest phone amongst the rest -- and that would probably be cause you'd wanna sneak it into school and outta sight from prefects and teachers. For now, the Motorola Razr is only available at the States and Pre-Orders would start next Tuesday (26 NOV).

It will be at physicals stores starting 9 JAN 2020.

Motorola is really going big here...not sure if that's a good idea for a phone brand that has gone off the grid for so many years -- especially when it's competing with "Bigger Dogs" in the market like Samsung, Huawei, etc. Something interesting about the latest Motorola Razr though -- there’s no physical SIM slot.

It only supports an eSim.

That's something really new to most of us...

Maybe it indeed is a time for change.

Who knows... the "Old" could be coming back in style