Scandal in the Sky...New Ipoh Airlines Flying WITHOUT a License.

Attention Ladies and Gents, this is your news Captain speaking, here to tell you that there's an unlicensed aircraft in the air from Ipoh.

The Ipoh-based airlines, Scanda Sky, is operating from Sultan Azlan Shah Airport and has 2 flights to Baiyun International Airport in Guangzhou, China weekly -- on Wednesdays and Saturdays.

It actually just returned from Guangzhou 2 days ago... 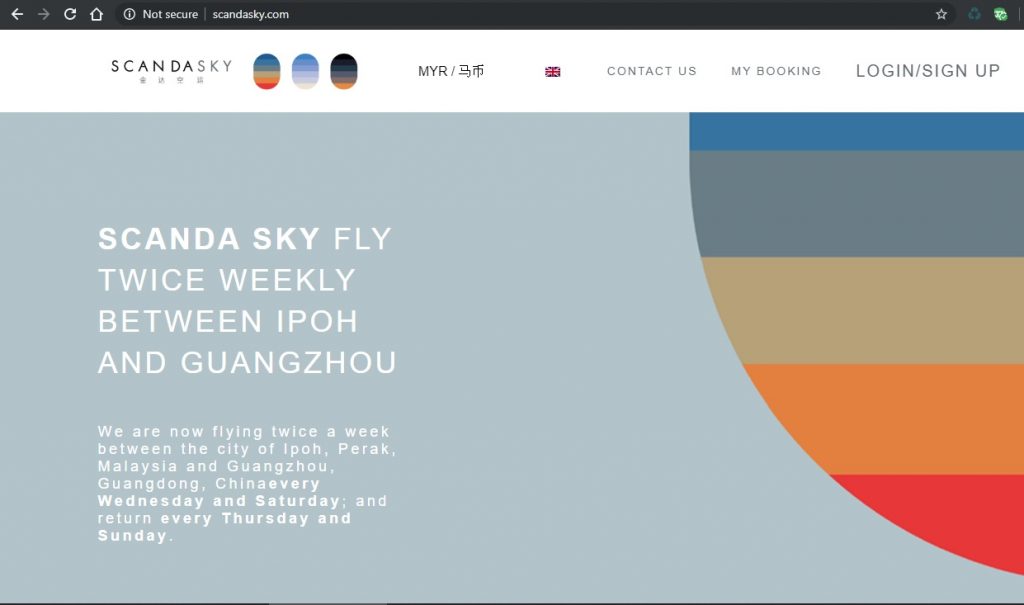 The new airlines company made its first flight out to Guangzhou last Wednesday, with 40 passengers onboard, according to its CEO, Stanley Hu. 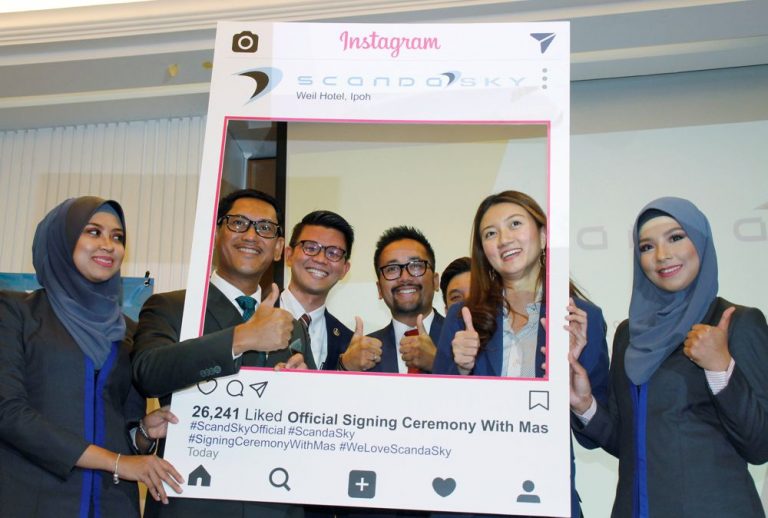 "Perakians are entitled to an RM200 discount," says the airlines company.

However...here's something you need to know...

Scanda Sky isn't a licensed airlines company and has been issued a warning letter by the Malaysian Aviation Commission (Mavcom) to stop marketing/advertising its services as though it is a commercial airline company.

"An ASL or ASP is required for the carriage of passengers, mail or cargo by air, for hire or reward whether it is on a scheduled or non-scheduled journey between two or more places of which at least one location is in Malaysia," as written in a statement by Mavcom.

"As such, Scanda Sky may have misrepresented itself to the public via the said news reports and its website that it is a Malaysian carrier permitted to operate such services," Mavcom added. As cool as it would be to have a new airlines choice for travelling, I'd personally much rather wait for Scanda Sky to be fully licensed before getting onboard.