After 5 years since 'Spectre', James Bond is back with the fancy suits and cars. 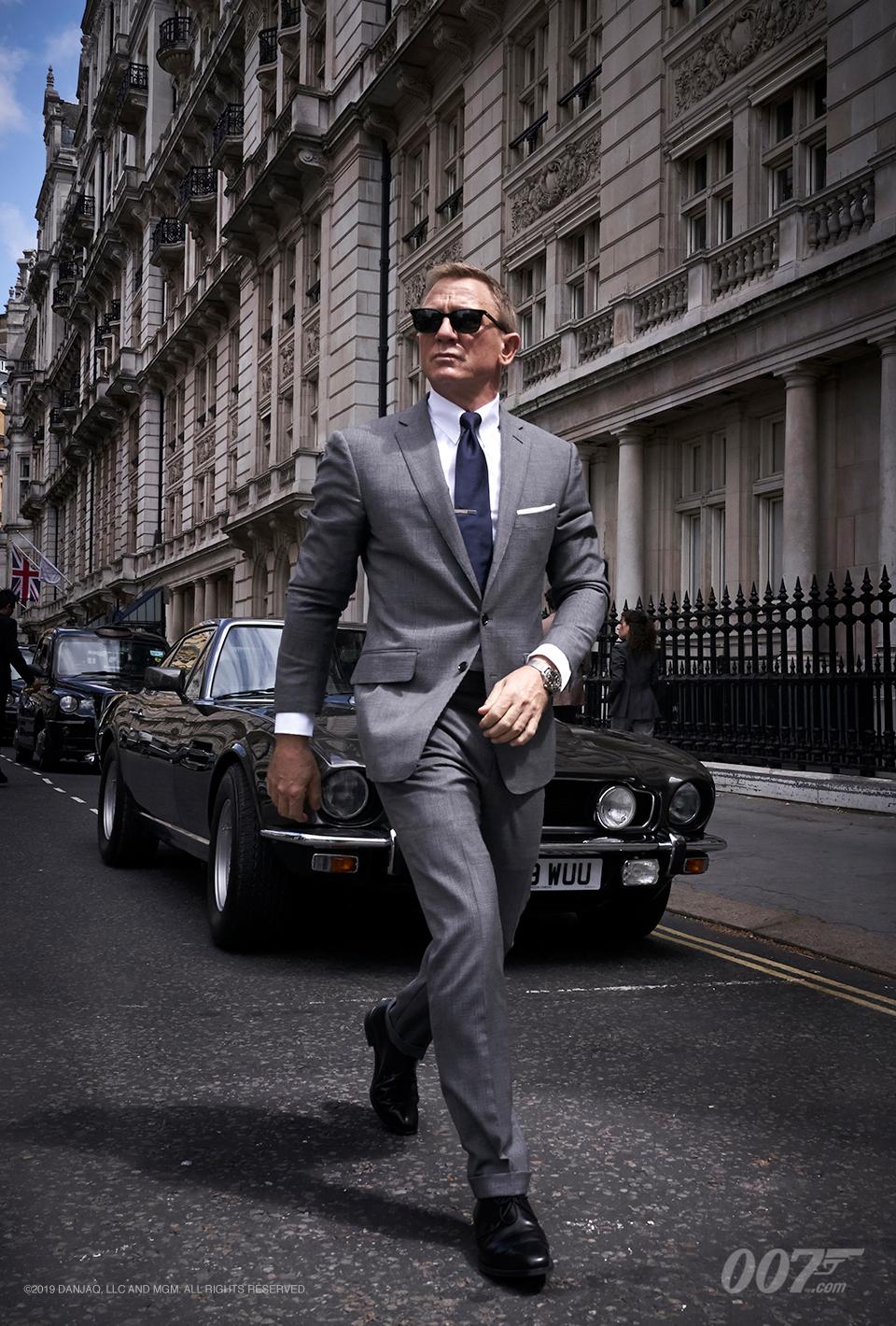 This time, he is hired to rescue a kidnapped scientist who was kidnapped by a new mysterious villain in 'James Bond: No Time to Die'.

For the most part, it is pretty predictable that through a lotta bullets and fist fights, James Bond will emerge victorious...but the chosen star for the leading villain role is pretty darn interesting...

With Rami Malek going head to head with James Bond, we're surely excited to watch the kinda energy that he puts into his villainous character -- especially with these new weapons of destruction that he is being armed with!

Check out this Official Trailer: