You'll Melt when You See How Mulan Looks in Real Life...

As a kid, when I watched 'Mulan' on the Disney channel, I always thought that when they turn the cartoon show into a Real Life movie...Mulan would've been played by Lucy Liu... 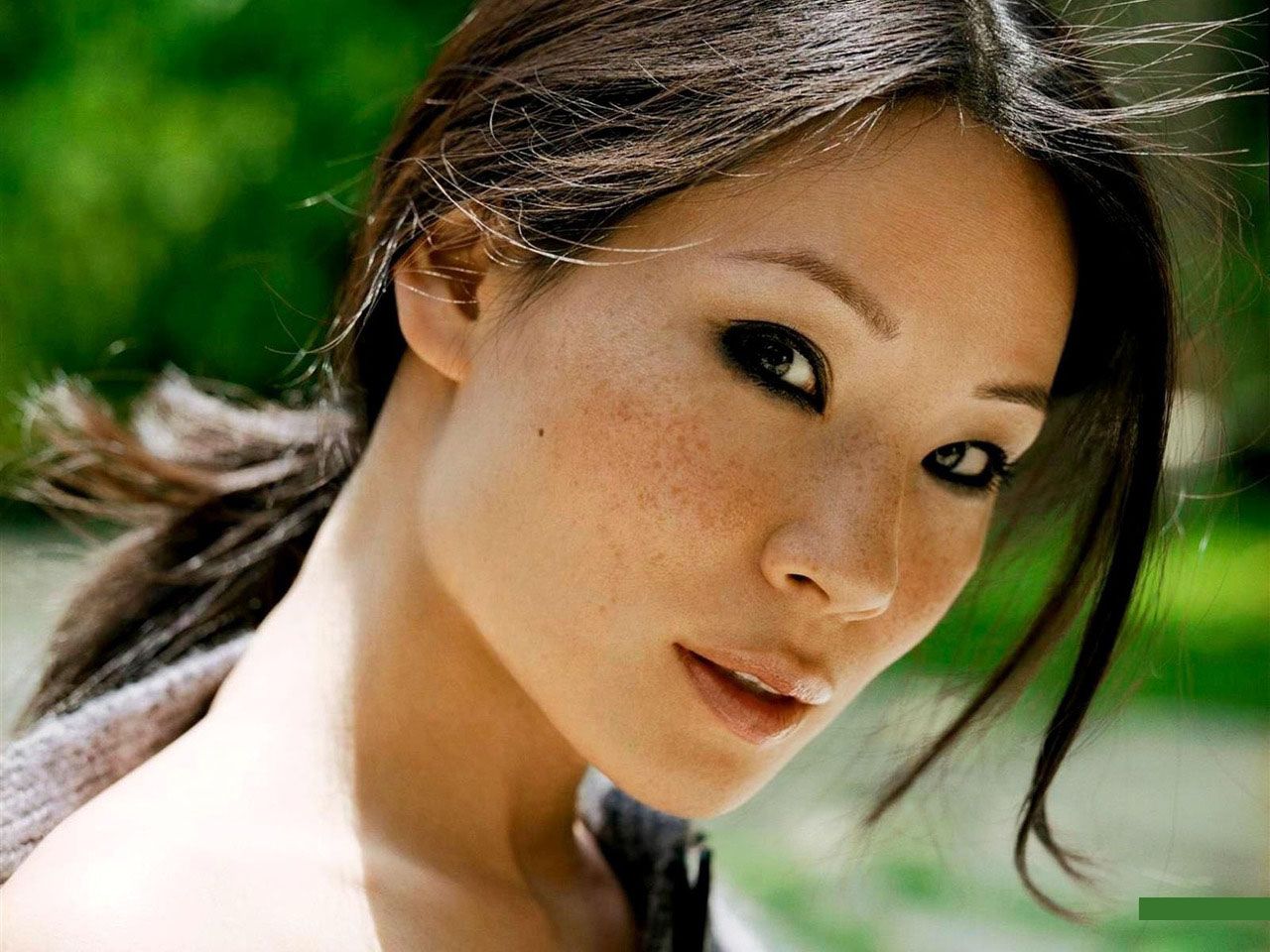 I mean... she looks so much like the cartoon character...

Well, too bad that Lucy Liu isn't...but the person who is, is soooooo damn beautiful!

The iconic female warrior character will be played by Chinese-American beauty, Crystal Liu Yifei, and oh man...you'd drool from just watching her in the trailer. 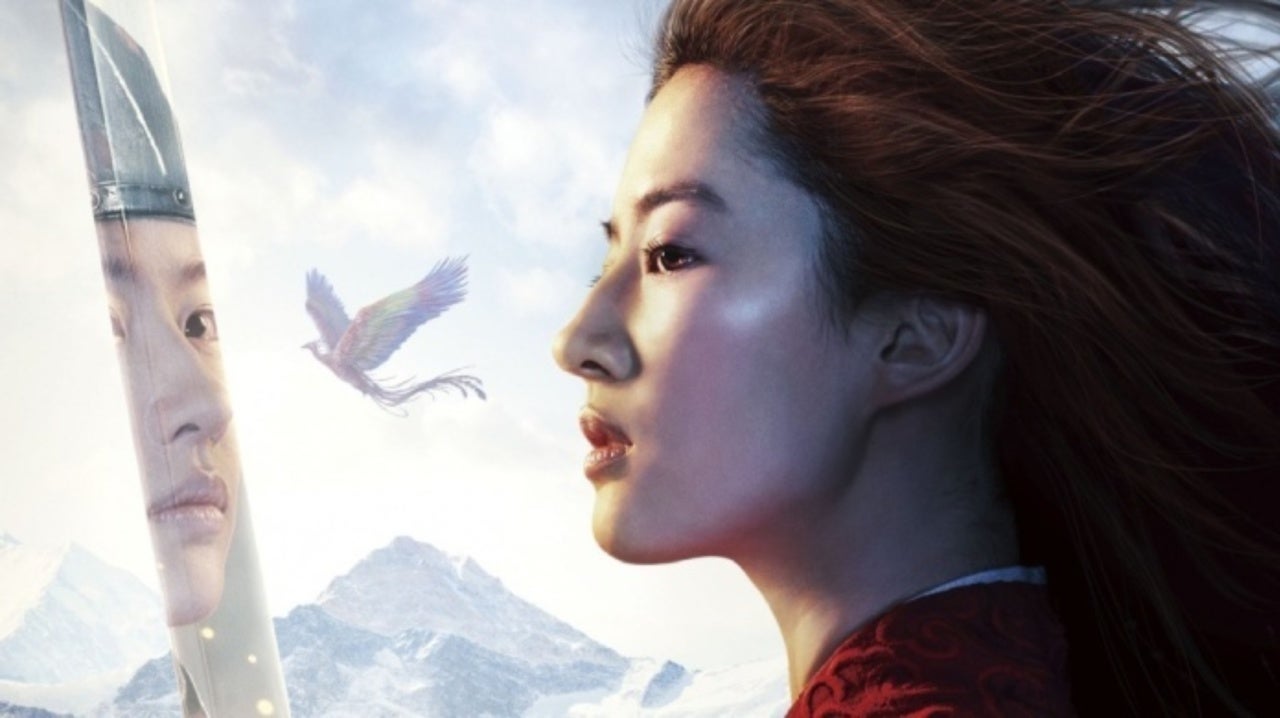 I don't have to give you a synopsis of what 'Mulan' is about, but for those of you who remembers...the Real Life Mulan isn't anything like what you would remember from the cartoon.

We heard that unlike the cartoon, this ain't gonna be a musical -- instead, prepare yourself for a hard-hitting female warrior taking down men 3-times her size!