It'll be Keanu vs Keanu in 2020 for Film Supremacy.

When new movies get released on the same weekend, film distributors will fight to outrank the other movie for Top Blockbuster Movie of the Week, but what happens when both movies are starring the same actor?

(We'll let you know if the date changes again, but we're pretty sure it's in May.) 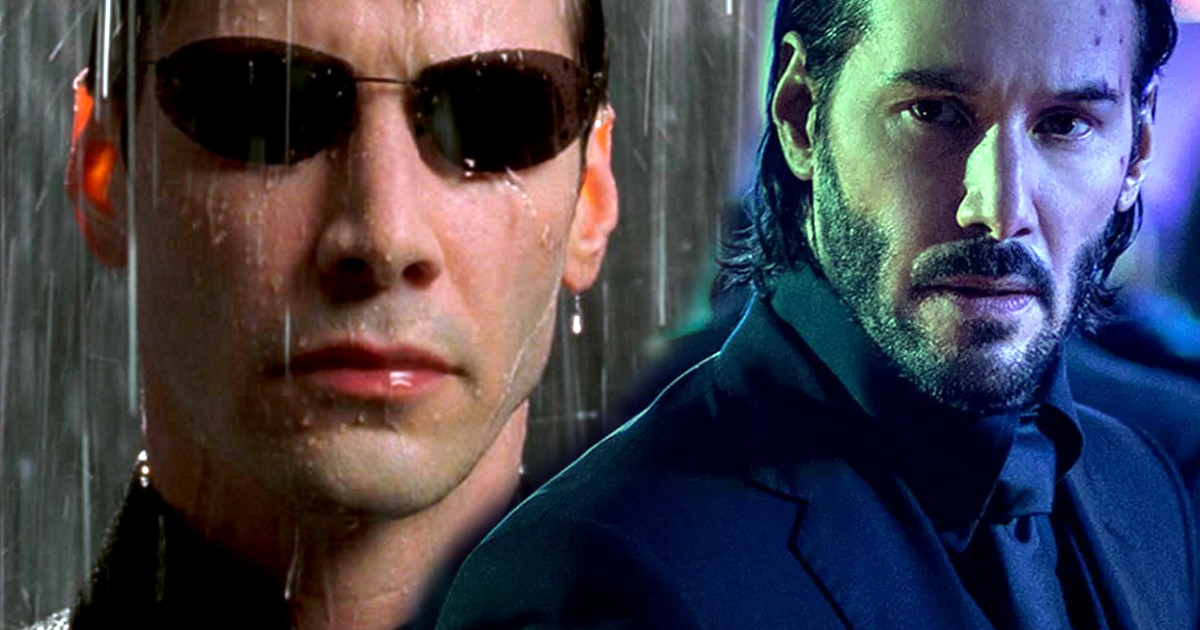 Personally I would say that it's gonna be quite tough for 'The Matrix' franchise to beat out the popularity of the 'John Wick' franchise, seeing as 'The Matrix Revolutions' was released in NOV 2003... that's 16 years ago...and counting still, whereas 'John Wick: Chapter 3 - Parabellum' was out in MAY 2019.

With that said though...90s kids would still be anxiously waiting for the return of The Chosen One -- so this would be a tough one to say. 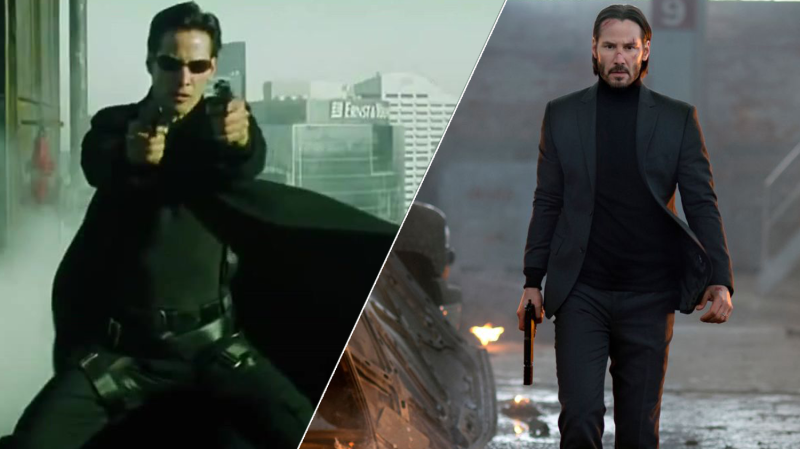 What about you guys?

Which team are you on?