Another Wannabe Jaguh trying to stir up Racial tension without doing his Homework.

I just don't get how some people are still so ignorant about the difference between what is religious and what is cultural.

A Puchong public school was threatened recently by Parti Bumiputera Perkasa Malaysia (PUTRA) vice-president and lawyer Mohd Khairul Azam Abdul Aziz over the CNY decorations at the school, claiming that it was Religious and being “unconstitutional”.

Allow me to quote Article 3 (1) of the Federal Constitution...

I don't ever remember CNY being a celebration that has ever tried converting Muslims into being a Buddhist...and surely, Malays all over Malaysia celebrates CNY with their Chinese friends -- so what's the problem?

This is what happens when narrow-minded and ignorant individuals attempt create Racial tension without doing Homework. 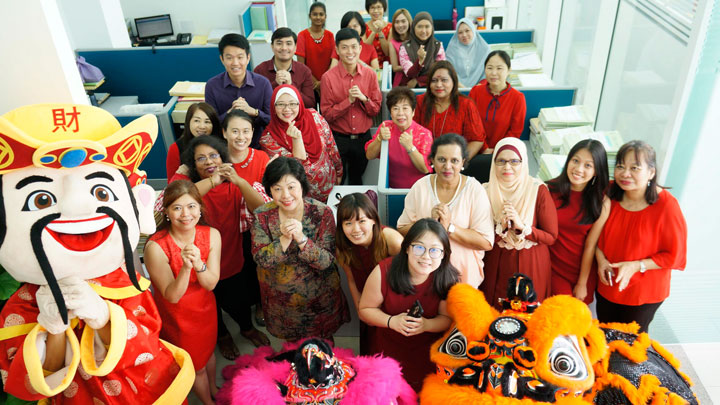 Let's not start a Racial war over Nothing.

We normally ignore racial provocations like these as it's so yesterday but we're highlighting it here to remind Youths that we need to appreciate one another (at least the Public Holidays!) and do our Google Search before proclaiming something so incredibly dumb that everybody goes #facepalm.

Wishing your Friends a Happy Calendar Day does not equate to religious conversation.

...and as a Malaysian, I say we need to start arresting those who try to tear our Friendships apart with #dumbass statements.