Rosmah Insists on ADVISING SOMETHING to Liam Neeson on the Phone.

Once she was done with her "darling" husband Najib on the phone, Rosmah didn't feel like she was quite done yet -- so she picked up the phone again and called Liam Neeson...

Of course, we were just kidding...but if Rosmah ever called Liam Neeson, we're pretty sure the conversation would go something like this:

Rosmah and Najib's leaked phone conversation has become the most viral thing on the internet -- but second to Rosmah's 'Tigress' liner... #CanIAdviceYouSomething 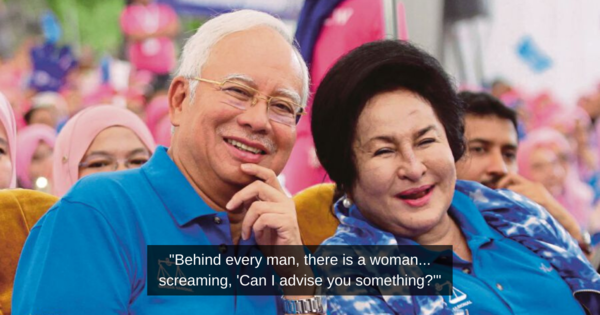