The World that Millennial graduates are inheriting today in 2020s is more challenging than the one that their parents stepped into as graduates in 1990s.

Today there are more Jobs & job types available for even MORE people.

The Jobs & Job types refer to industries which respond to changing supply & demand (in the 90’s you needed the Telekom Guy to fix your phone line, today you need the Internet Guy).

No one heard of Netflix 10 years ago in 2009 and many Millennials will tell you that it takes “too much effort” to turn on the Television.

Steve Jobs launched the iPAD in 2010 and today 9 years later, this is the main medium for content consumption.

More people reflect a far larger population (& graduates) than ever before.

Funeral plots around the world are one of the fastest growing real estate opportunities.

Imagine having to bury 8 Billion People between 60 ~ 80 years from now.

There goes another Industry Opportunity of the Future.

Here are a FEW of the MANY Opportunities which will impact Millennials joining the
Planet workforce today...

Every single CRISIS Today & Tomorrow is an Opportunity for a Solution.

#Q1 How do you provide Cheap Clean Water from the Oceans?

Ed’s Notes: Singapore will pay you Top Dollar for this.

#Q2 How do you solve Unaffordable Rental in increasingly URBAN Cities?

With a Simple Idea .. Cleaning Up the Ocean of Plastics, begins @ Rivers.

Boyan Slat started out as a teenager with a dream to clean up the world’s oceans and has raised USD$30 Million to create TheOceanCleanUp.com, with the ambition to clean up 90% of the World’s Oceans.

...and he is starting with a Pilot Test in .. Sungai Klang, Malaysia! 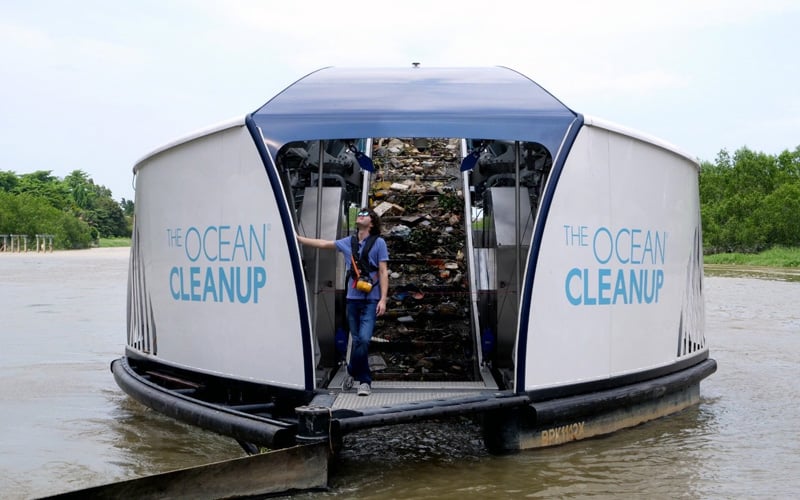 Andrew Yang, Entrepreneur & Presidential Candidate for the United States came to prominence with the simple social solution for the coming massive loss of jobs predicted with the coming of A.I. 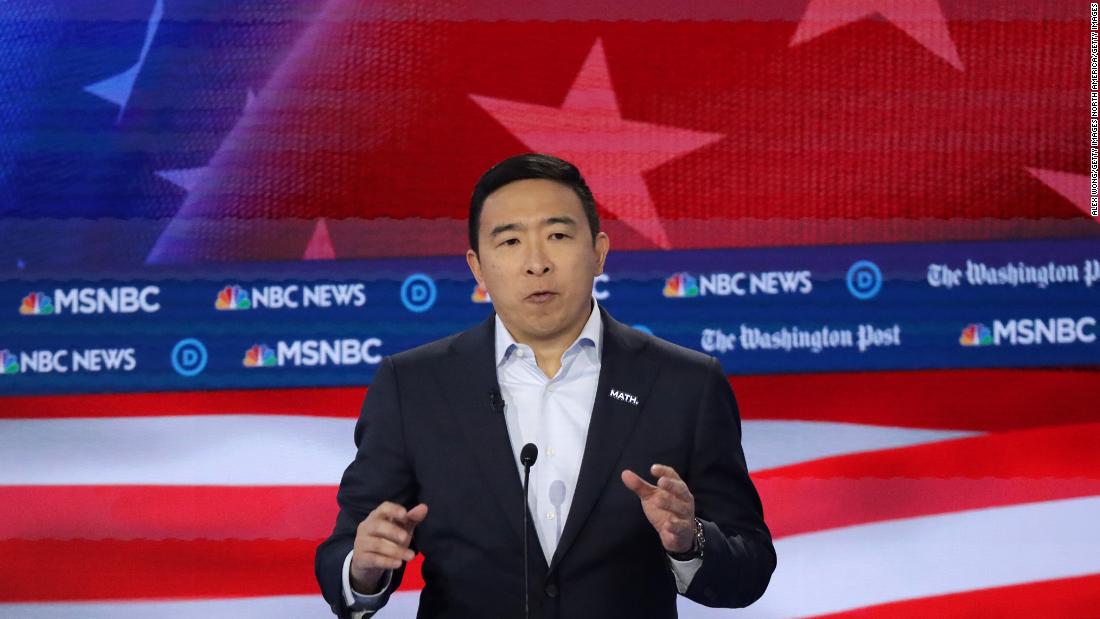 The Freedom Dividend: USD 1,000 for every Adult in the United States every month. 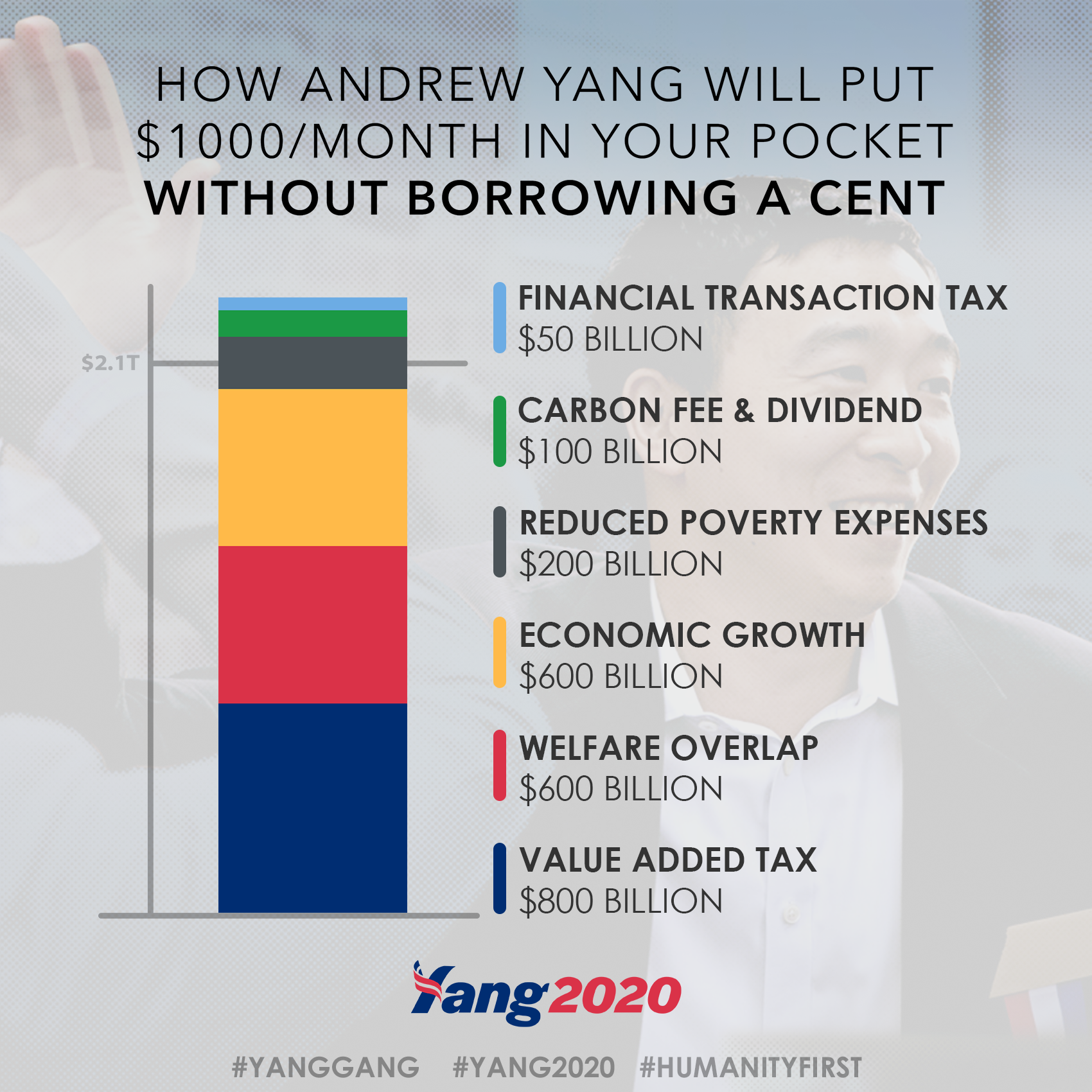 This Freedom divided to be paid for by VAT (GST) or by reduction of government waste.

(Hopefully less missiles, bombs and aircraft carriers for the US?)

How is his campaign doing?

For an unknown contender & also obviously Asian in a majority White Country, he’s doing pretty Okay at the Top 6 of (20) Democrat Presidential Candidates where many have and are dropping out of the Race against Donald Trump. 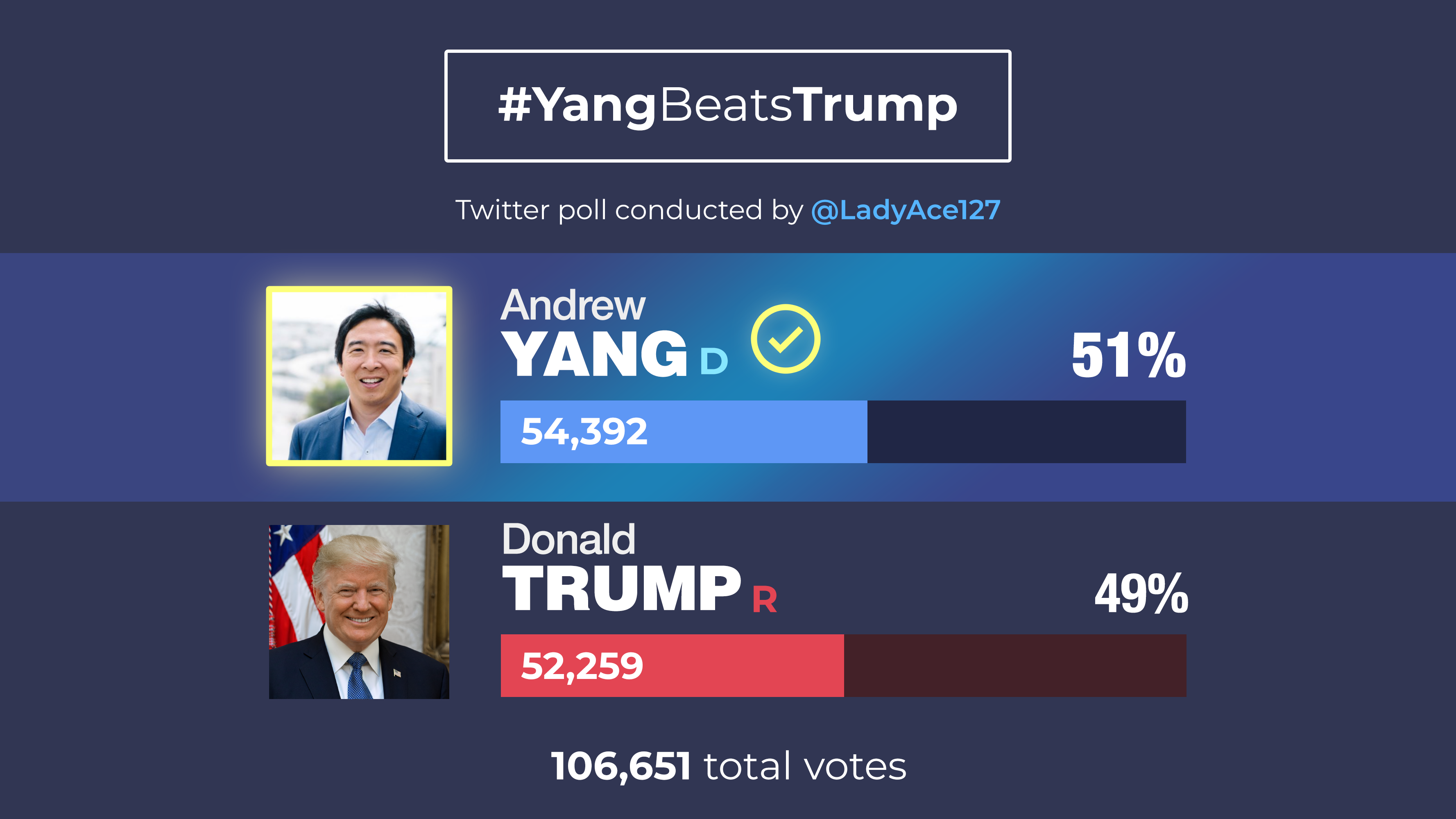 How do you provide Public Transport MOBILITY for Millions of People around the World? 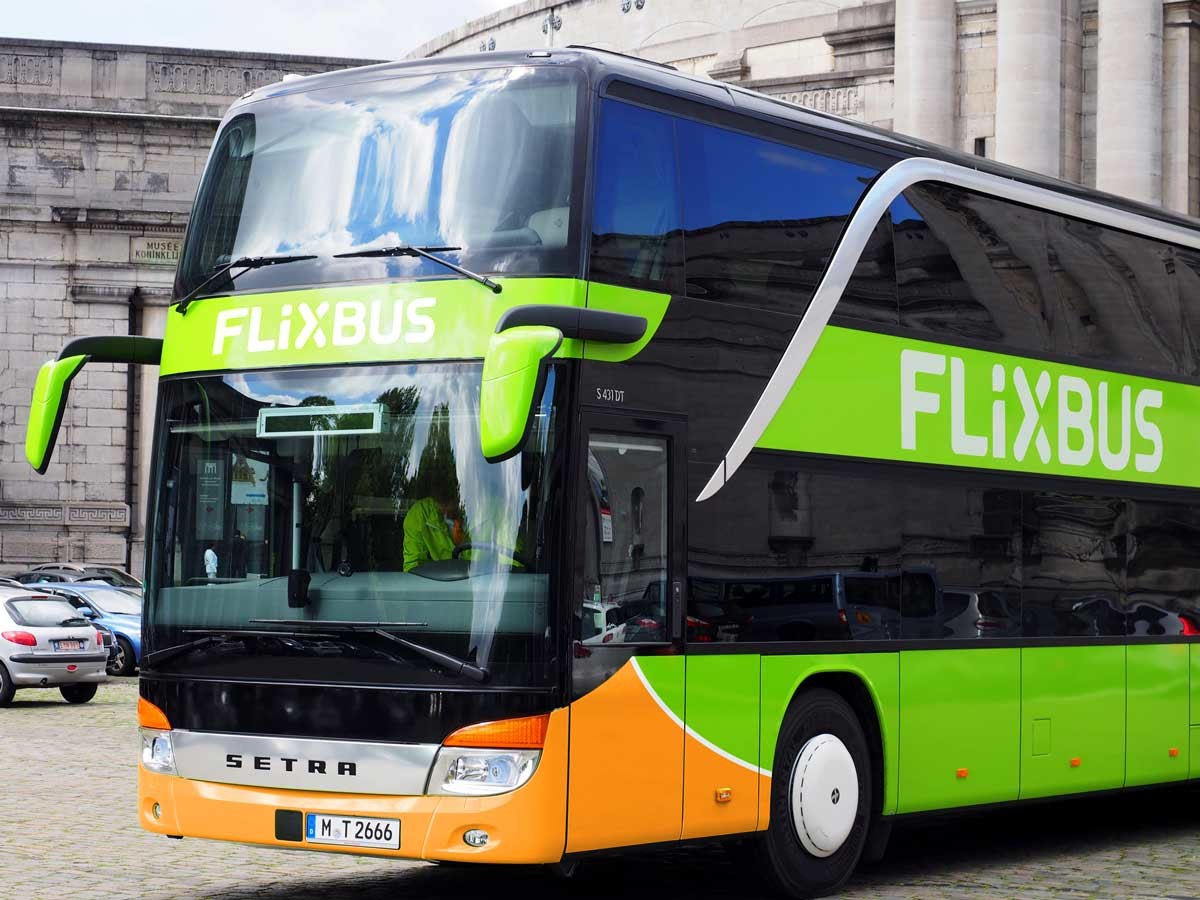 FLIXBUS transports millions of people in Europe and the USA; without owning a single Bus.

Old Age Care is an increasing social problem, so how do you provide quality, affordable Home Care for your aging Mum or Dad?

The more problems there are in the World Tomorrow = More Opportunities for You Today.