A footage went viral on Facebook showing a Foodpanda rider was assaulted by his customer while he was delivering his order. The incident happened in the morning and this was how it started.

Foodpanda rider is (A), Customer is (B) 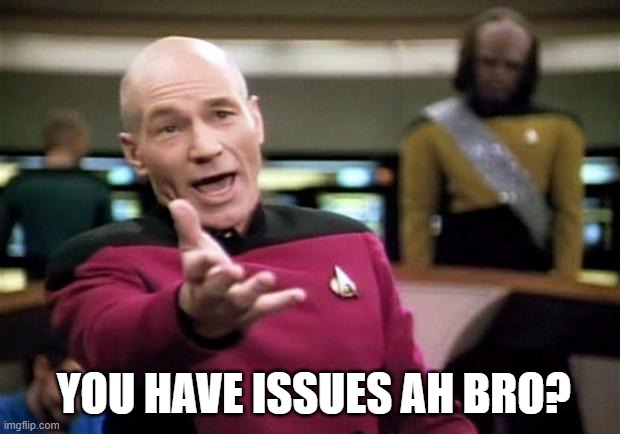 The Foodpanda rider lodged a report to the police and the suspect is now being investigated under Section 323 of the Penal Code for causing grievous hurt.

Seriously? Why do all Malaysians need to give such degrading treatment to food riders? This is not the first time Foodpanda riders were treated so BADLY!

Credits to New Strait Times for the initial coverage.