The obituary of the highly renowned mogul of haute couture fashion, Karl Lagerfeld, was announced at the age of 85, after weeks of ill-health - suffering from pancreatic cancer.

I was shocked by the news when I heard it myself... WHO IS GOING TO INSPIRE MY FASHION DREAMS NOW??? 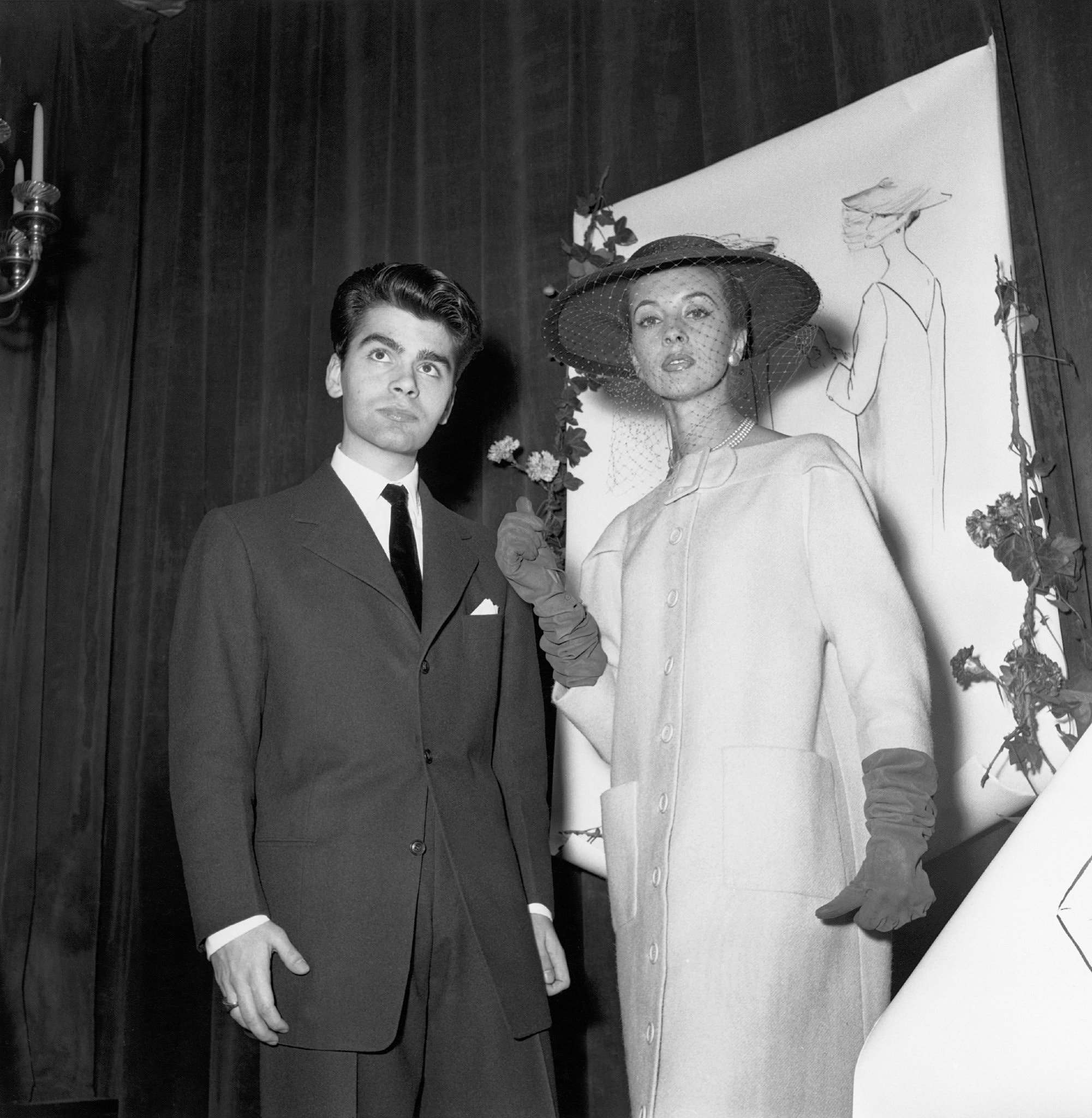 A famous saying of Karl was that "Why should I stop working? If I do, I'll die and it'll be all finished."

As the creative director of Chanel, Fendi, and also his own brand – Karl Lagerfeld; the fashion world mourned over the noteworthy person’s tragic demise. Some of Karl’s most memorialised runways were:

A runway with conceptualised with a supermarket motif? Checked! Note: It was filled with Chanel-branded food tho.

Unsurprisingly, the death of Karl Lagerfeld induced heat among netizens. As Karl was a misogynistic person and a bigot, some people celebrated his death.

His history of oppressive perspectives were brought up once again by netizens, addressing his white supremacy beliefs, Islamophobia, sexism, fatphobic views… and much more.

Each one of us presents different shades throughout their lives, colouring our lives in individualised tints. R.I.P. to the person who kept Gabrielle Chanel’s vision alive.

This world has lost a creative genius. 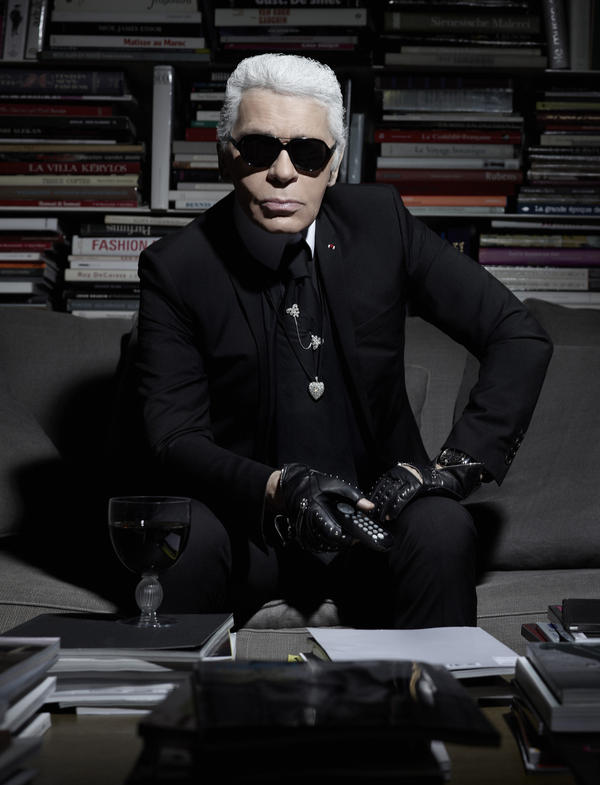